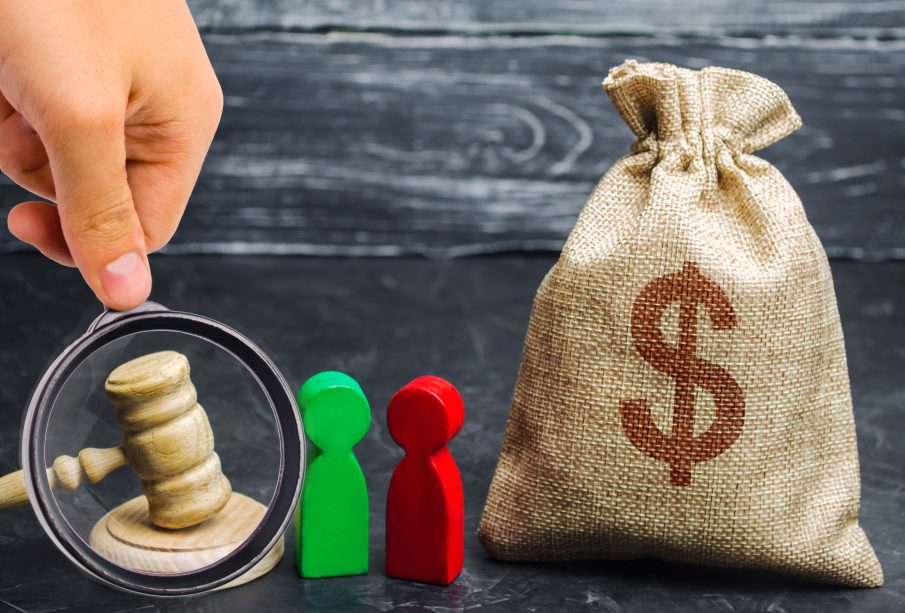 When a celebrity gets divorced it’s not only the loss of a marriage or the heartbreak of betrayal which can take time to recover from, it can also be a huge financial hit. Depending on whether or not a pre-nuptial agreement has been utilized and also on whether it can be upheld a Celebrity divorce can and does run into millions sometimes billions of dollars.

The richest man in the world and Amazon founder, CEO Jeff Bezos was married to his wife Mackenzie Bezos for 25 years before they ended their marriage in 2019. The couple were engaged within 3 months of dating and married shortly after. According to Forbes Magazine, Mackenzie’s gigantic divorce settlement has made her the 22nd richest person in the world and the world’s richest woman.

Dead at 41, Tributes to the All Elite Wrestling star Jon Huber ...