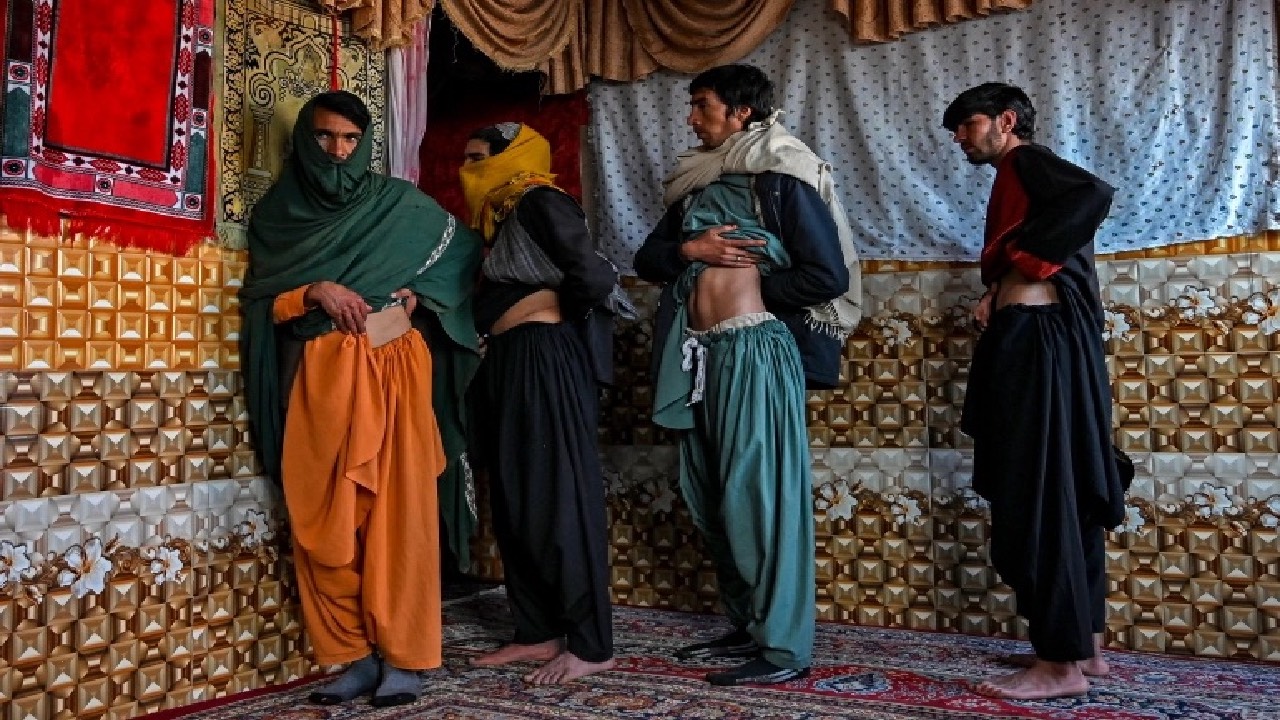 More than half of Afghanistan’s population of 38 million suffers acute hunger. The country has descended into even further financial mayhem since the Taliban took over the country six months ago. The suffering of the people that was already dire after 20 years of war is spiralling into an ever-increasing humanitarian emergency. To survive and … Read more 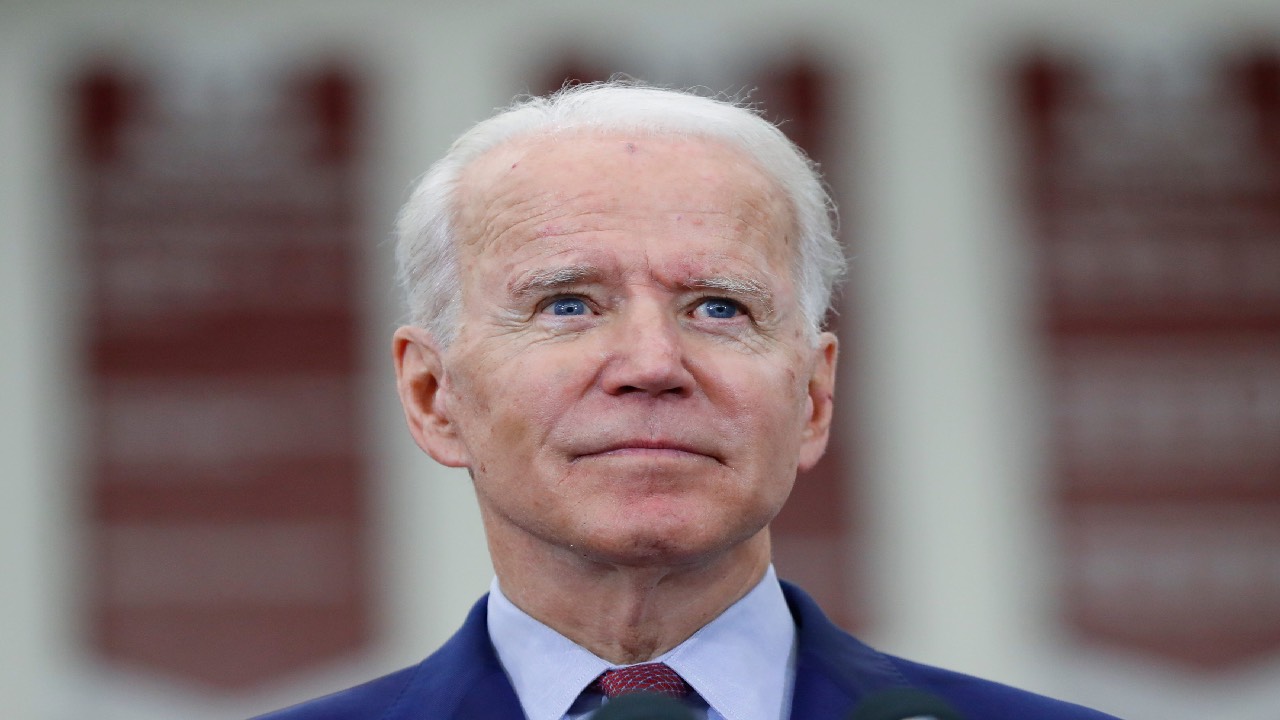 President Biden seemed to be caught out on a hot mic on Monday when he referred to a Fox News correspondent as a “stupid son of a bitch,” following a question the journalist posed regarding inflation. “Do you think inflation is a political liability going into the midterms?” Peter Doocy, Fox News White House correspondent … Read more 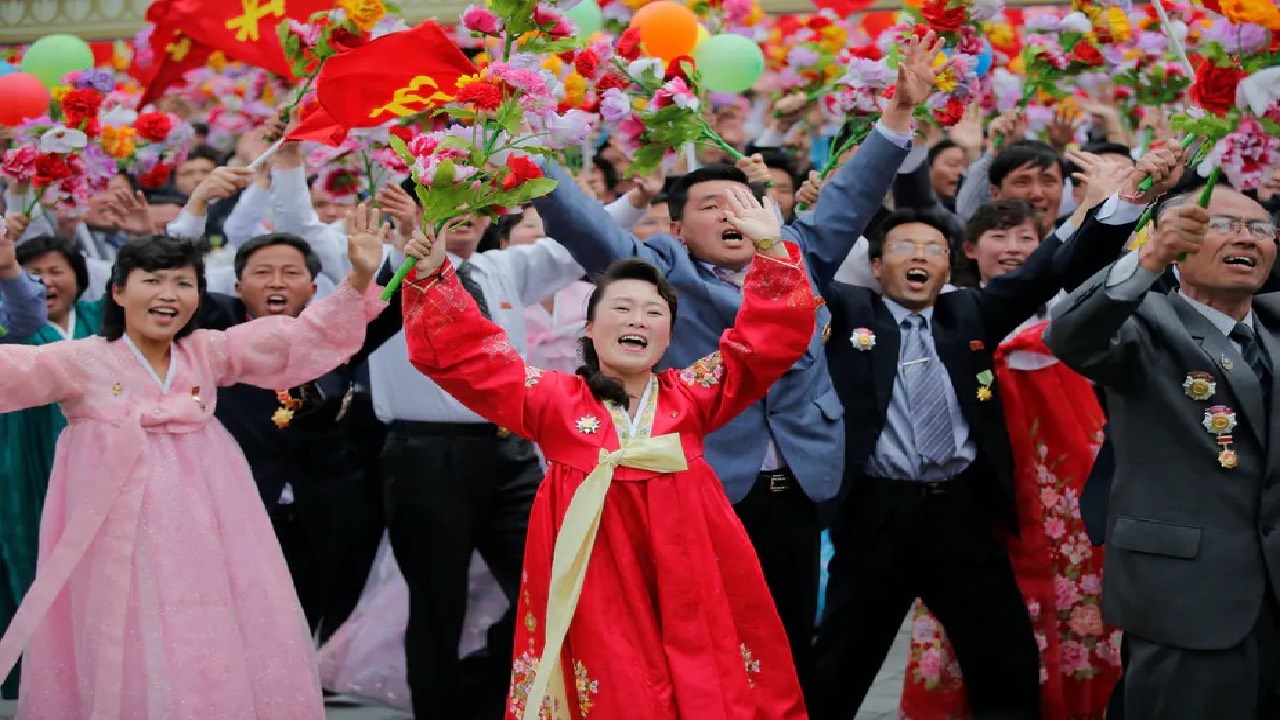 North Koreans have been banned from laughing for 11 days while the country observes the 10-year anniversary of the passing of Kim Jong Un’s father and predecessor, Kin Jong 11. “During the mourning period, we must not drink alcohol, laugh or engage in leisure activities,” stated a resident of the northeastern city of Sinuiju to … Read more 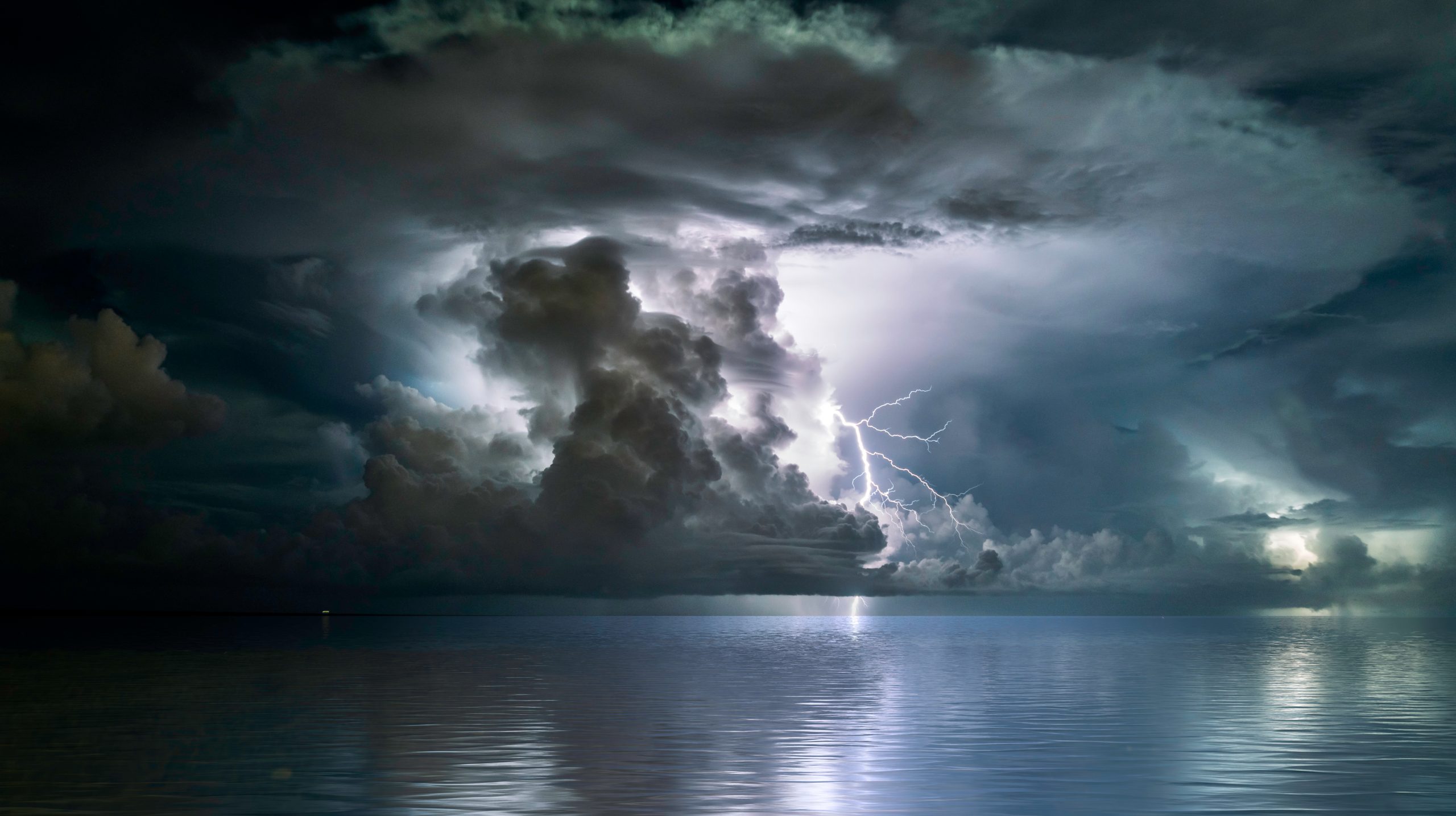 The coronavirus pandemic almost didn’t happen, a new study shows. The Covid-19 wave made its way across the globe due to a “perfect storm of conditions.” Scientists from the University of Arizona claim the potentially killer virus spread due to constricted conditions in China after it caught “a lucky break or two.” Speaking to CNN, … Read more 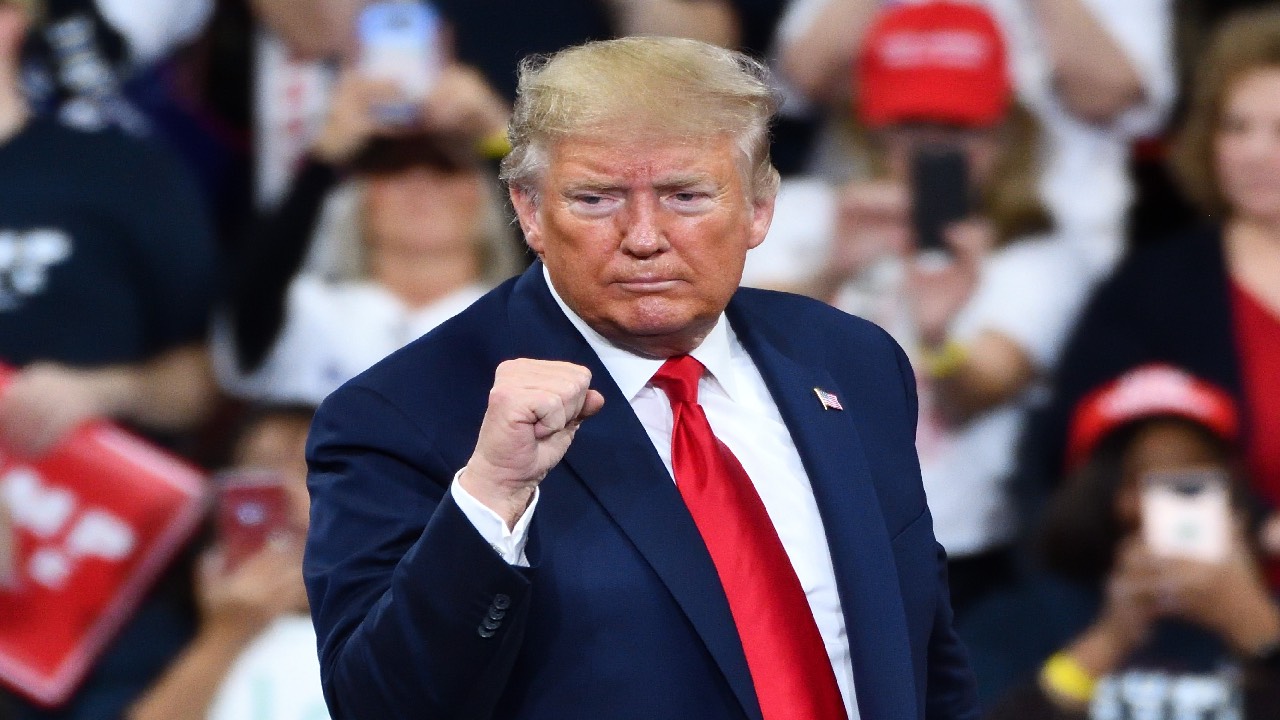 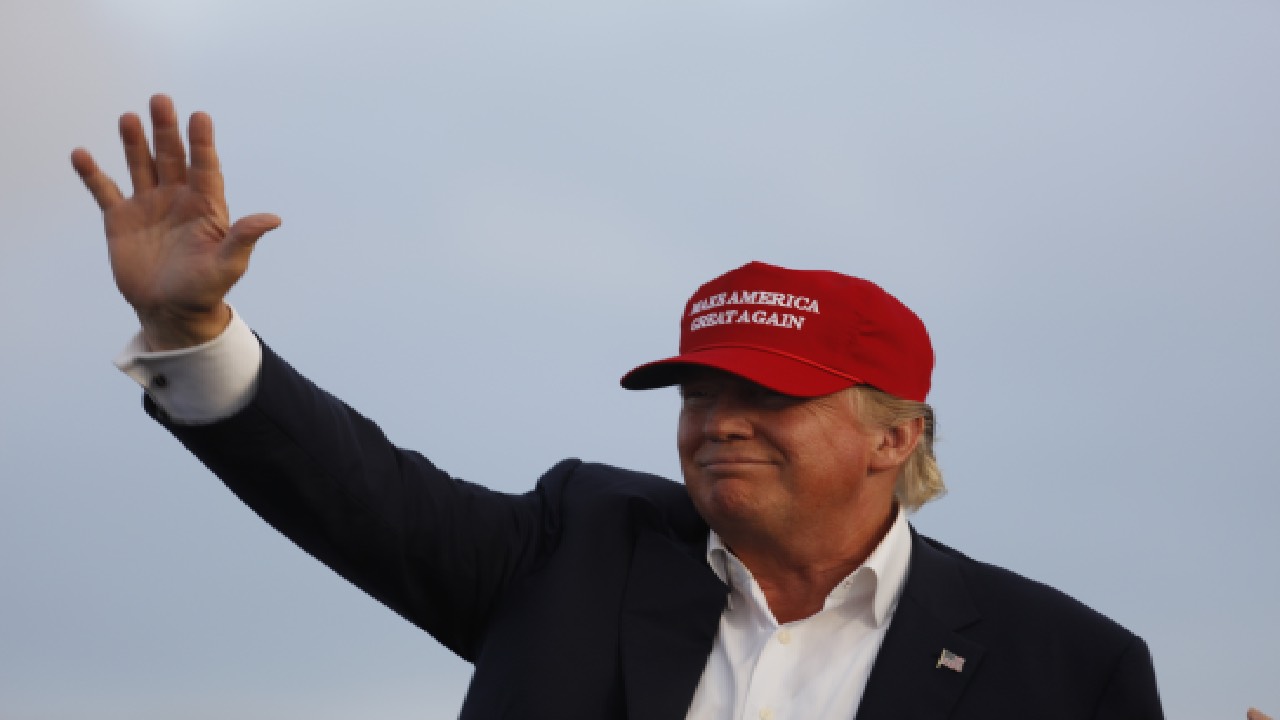 Trump’s advent supporters in Florida showed their support to the former president on President’s Day on Monday. The enthusiastic rally followed on the acquittal vote by Senate on Saturday regarding the impeachment charge Trump faced in regards to the Capital riot where protestors stormed the building, resulting in the deaths of 5 people, including a … Read more 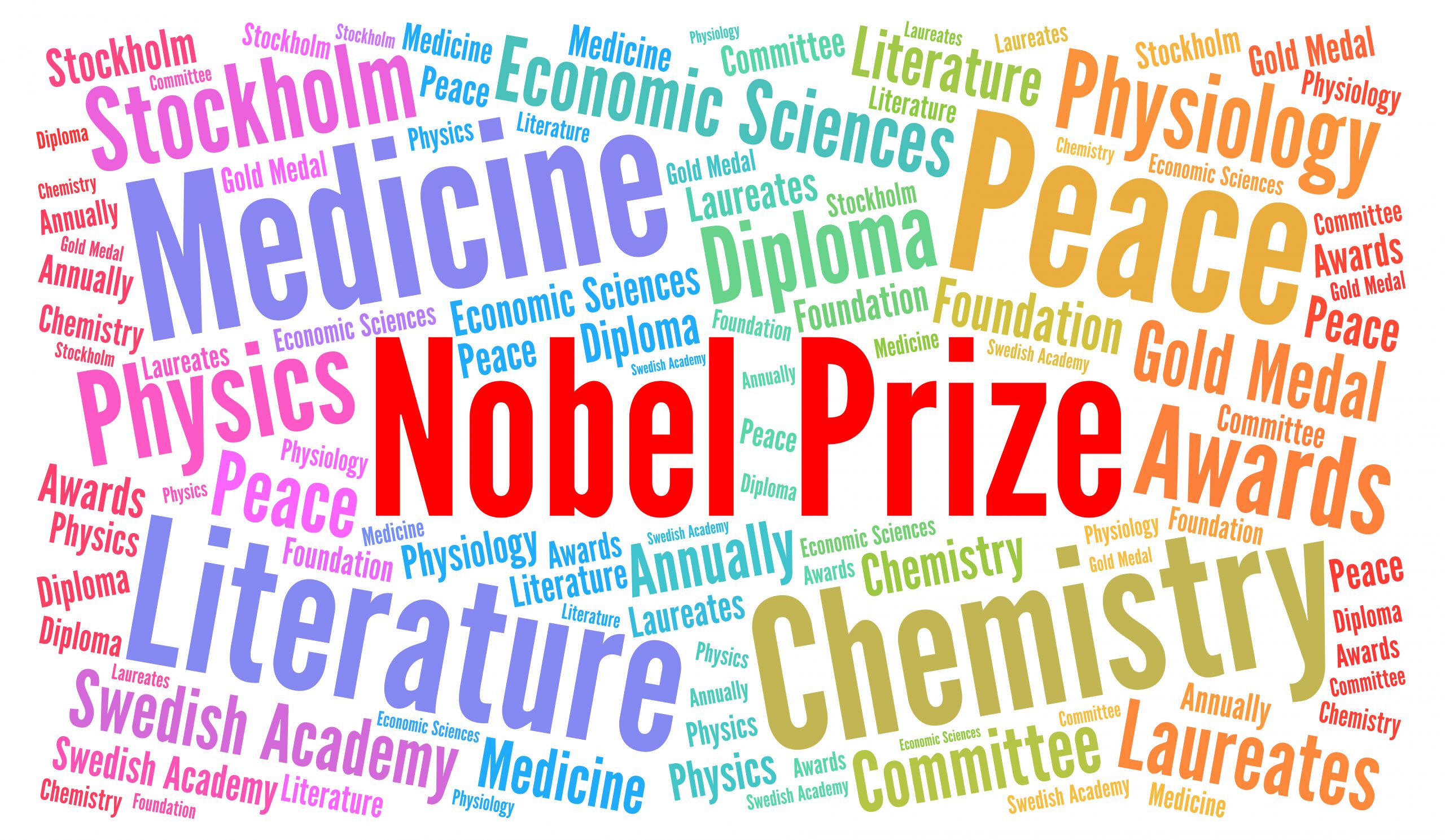 Former White House senior advisor Jared Kushner and his deputy, Avi Berkowitz have been nominated for the Nobel Peace Prize. The nomination comes from their roles in negotiating four normalization deals between Israel and Arab nations known as the “Abraham Accords.” The nomination was bestowed by American lawyer, Alan Dershowitz who is a professor emeritus … Read more 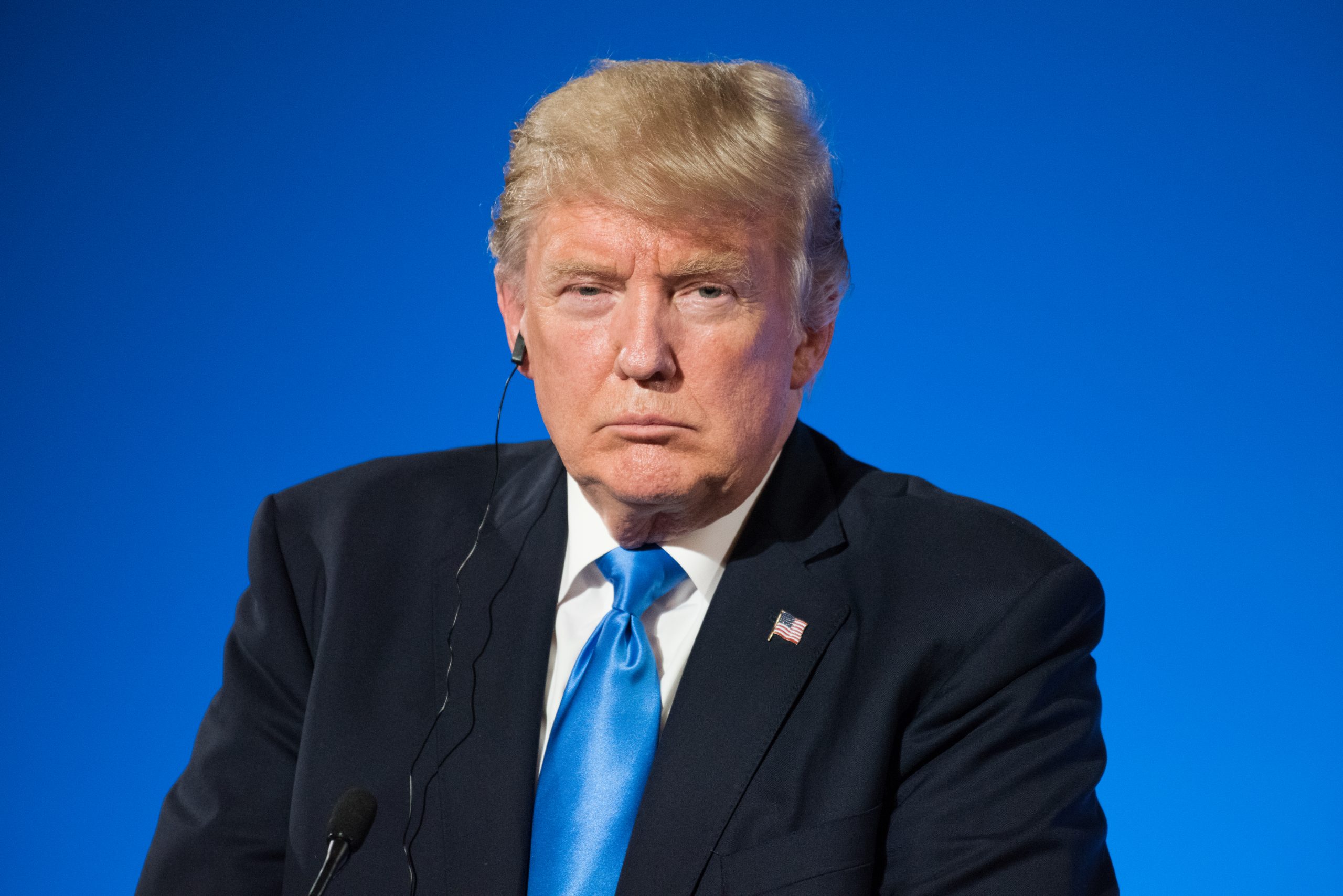 Former US President Donald Trump opened an official post-presidency office in Palm Beach on Monday. “The Office of the Former President” will manage Trump’s correspondence, public statements, appearance and official activities, according to a press release from the office. “Today, the 45th President of the United States, Donald J. Trump formerly opened the Office of … Read more 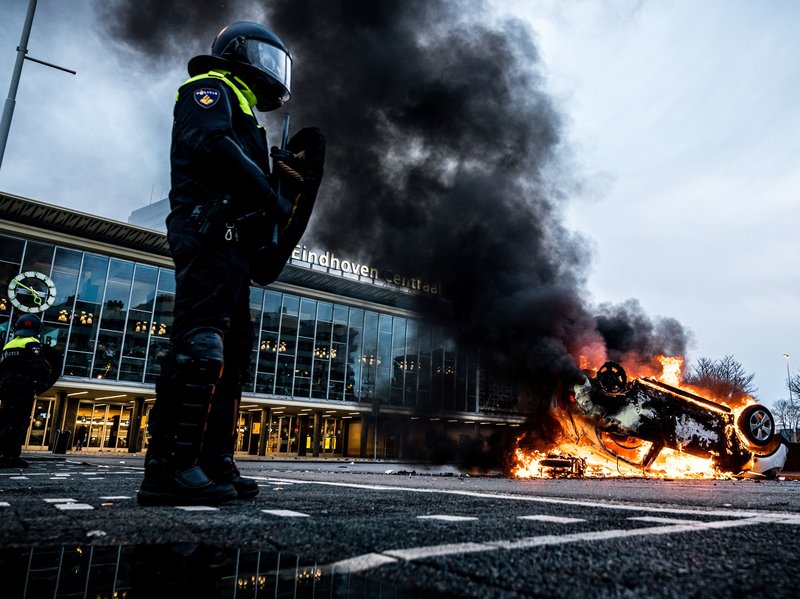 Riot police clashed with protestors in The Netherlands on Tuesday as opposition to the coronavirus curfew continued. The prolonged riots which started on the weekend have been condemned by Prime Minister Mark Rutte, who told reporters outside his office in The Hague that; “This has nothing to do with protesting, this is criminal violence and … Read more 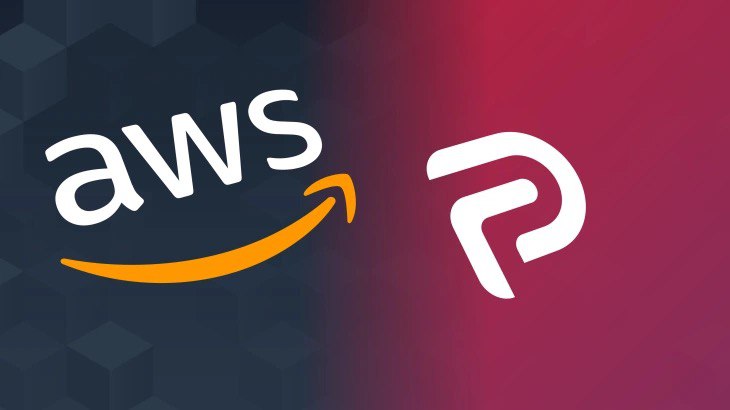 On Thursday, U.S. District Judge, Barbara Rothstein says Parler’s case against Amazon’s alleged antitrust violation is at this stage marginal. ‘Parler has failed to do more than raise the spectre of preferential treatment of Twitter by AWS.’ Rothstein stated in her ruling which also included the rejection of Parler’s argument that AWS broke their contract. … Read more