Monday, July 4
Home›Health›Lethal fungus could be the next Pandemic ‘Killer’
HealthNews 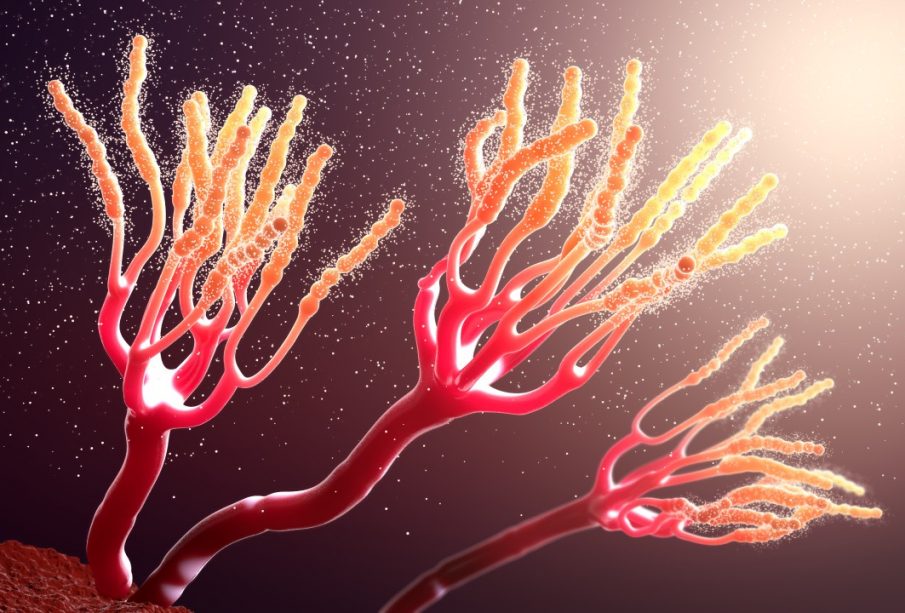 Scientists at the Centers for Disease Control and Prevention (CDC) are warning that the next Pandemic could stem from a yeast-like fungus that resembles that of the Black Plague.

First identified in 2009, Candida Auris is described as the “perfect pathogen” and should the fungus gain entry to the bloodstream it will almost certainly become fatal, reported the CDC.

The risks double if it enters through catheters or other tubes entering the body.

‘One of the things that makes Candida auras so scary is the fact it can linger on inanimate surfaces for long periods and withstand whatever you throw at it,’ explained Johanna Rhodes, an epidemiologist at London’s Imperial College.

The fungus was compared to the Black Plague when the CDC’s anti-fungal division reported that it mirrored substances found in lagoons and other bacteria-ridden areas.

‘It is a creature from the black lagoon. It bubbled up and now it is everywhere,’ said the CDC’s Dr. Tom Chiller.

Hollywood or ‘Hollyboob’? Arrests made after landmark sign unlawfully modified