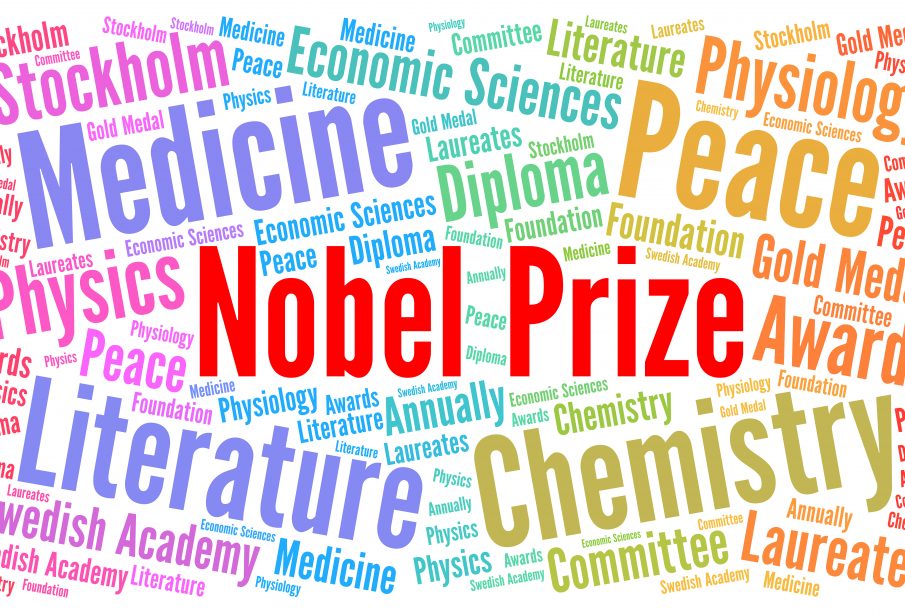 Son-in-law of Donald Trump, Jared Kushner has been nominated for a Nobel Peace Prize

Former White House senior advisor Jared Kushner and his deputy, Avi Berkowitz have been nominated for the Nobel Peace Prize.

The nomination comes from their roles in negotiating four normalization deals between Israel and Arab nations known as the “Abraham Accords.”

The nomination was bestowed by American lawyer, Alan Dershowitz who is a professor emeritus of Harvard Law School and also defended former President Donald Trump at his first impeachment trial.

The deals brokered and that were announced in the latter half 2020. marked the most momentous diplomatic progressions in the Middle East in 25 years.

Kushner is the son-in-law of Trump and is married to his daughter Ivanka.