The oldest person who ever lived dies at 135 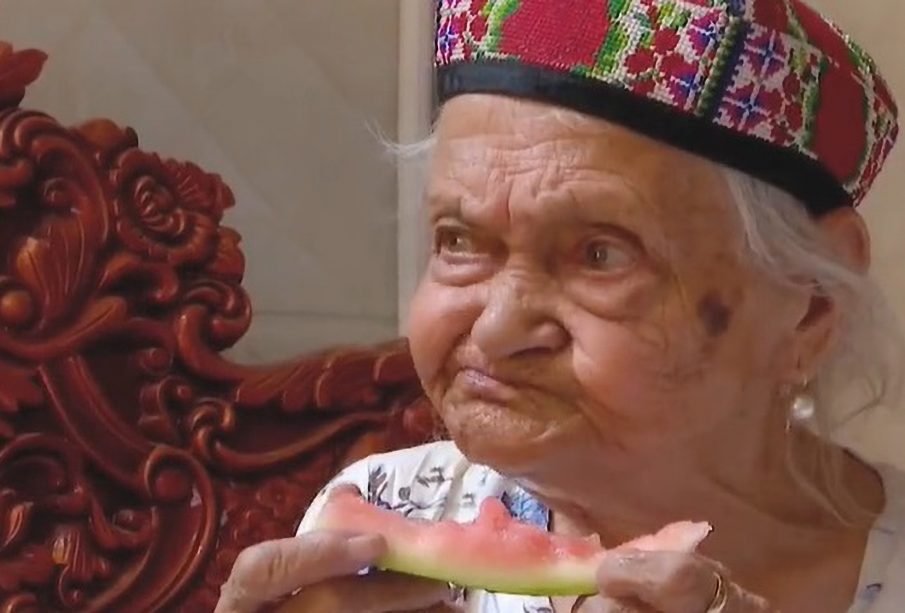 A woman in China, thought to be the oldest person in the world who ever lived has died at the age of 135.

According to the Daily Mail Almihan Seyiti is said to have been born on June 25 1886 and was officially named the nation’s oldest living person in 2013 by the China Association of Gerontology and Geriatrics.

Kuerban Nuer her grandson and caretaker has said that she was doing just fine before she passed, getting up at 10am every day and filling the day with music, before retiring to bed around 11pm.

“When hearing music from the radio before sleep, her feet would move along with the rhythm,” he said.

Authorities reported that she died “peacefully” on December 16th with her family by her side.

Seyiti married in 1903, and adopted a boy and a girl with her husband who passed away decades before her in 1976.

She lived on to see six further generations of her descendants come to pass.

Komuxerik village where Seyiti originated from has been called a “longevity town” by experts as the area contains dozens of elderly people aged 90 years and up.

No one has been able to conclusively verify Seyitis age, however if the details are true, she would have been the oldest person in the world at the time of her death.

To celebrate her last birthday said to be her 135th, Seyiti wore a paper crown and ate cake with her friends and family at a Birthday party the Shule county government organized for her.

If you pee in the shower stop now!

Woman weds abuser who threw acid in her face