Tuesday, May 24
Home›Lifestyle›Woman weds abuser who threw acid in her face
LifestyleNews

Woman weds abuser who threw acid in her face 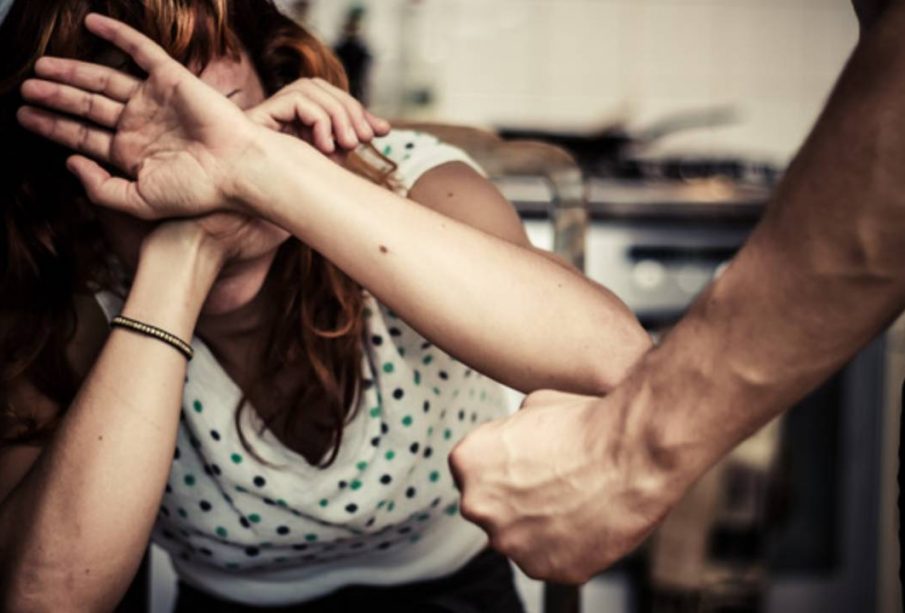 A Turkish woman has tied the knot with a man who left her partially blind and permanently scarred.

The nuptials took place two years after her now-husband threw acid in her face during an argument.

Berfin Ozek was reportedly separated from her attacker Casim Ozan Celtik who screamed out prior to the assault:

Ozek was left terribly disfigured with impaired vision after the senseless attack and filed a police request which resulted in Celtik being arrested.

However, Ozak withdrew her complaint after Celtik bombarded her with messages saying how much he loved her and asked for reconciliation and forgiveness.

“We have written many letters to each other. I have given myself to him. I love him very much – he loves me very much,” she stated at the time.

Ozak asked the judge to reinstate the complaint against Celtik after she was berated on social media for forgiving her abuser.

Celtik was then sentenced to 13-and-a-half years in prison for his crime.

However, in a further twist Coronavirus rule amendments combined with a change in law saw Celtik released on probation.

Ozak’s father refused to attend the wedding of his daughter and the man that scarred her for life.

According to Newflash her father spoke to local media and vented his frustration regarding his daughter’s decision.

“She married without our knowing. I’ve fought for her for two years, and now all of this has been in vain.”

The couple have chosen to respond to a barrage of harsh criticism they have received via social media.

The oldest person who ever lived dies at 135

Britney Spears sends a clear ‘Fuck You’ to her family