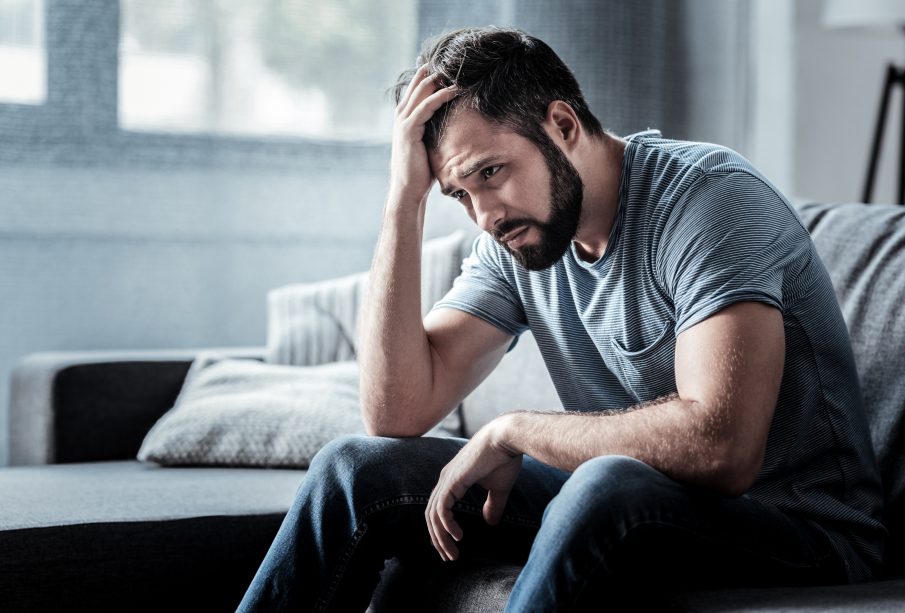 The study was published in the Journal of Psychiatry and Neuroscience.

Researchers that specialize in psychology and psychiatry at the University of Helsinki compared the processing of visual information by patients with depression to that of a control group by utilizing two visual tests.

In the perception tests, the study subjects compared the brightness and contrast of simple patterns.

The research team followed up with 74 patients after seven months and ran repeat measurements.

“What came as a surprise was that depressed patients perceived the contrast of the images shown differently from non-depressed individuals,” said Academy of Finland Research Fellow Viljami Salmela.

“Patients suffering from depression perceived the visual illusion presented in the patterns as weaker and, consequently, the contrast as somewhat stronger, than those who had not been diagnosed with depression.”

“The contrast was suppressed by roughly 20% among non-depressed subjects, while the corresponding figure for depressed patients was roughly 5%.”

Further research has been called upon to explore altered visual processing resulting from depression to aid in the development of therapies for mental health disorders.