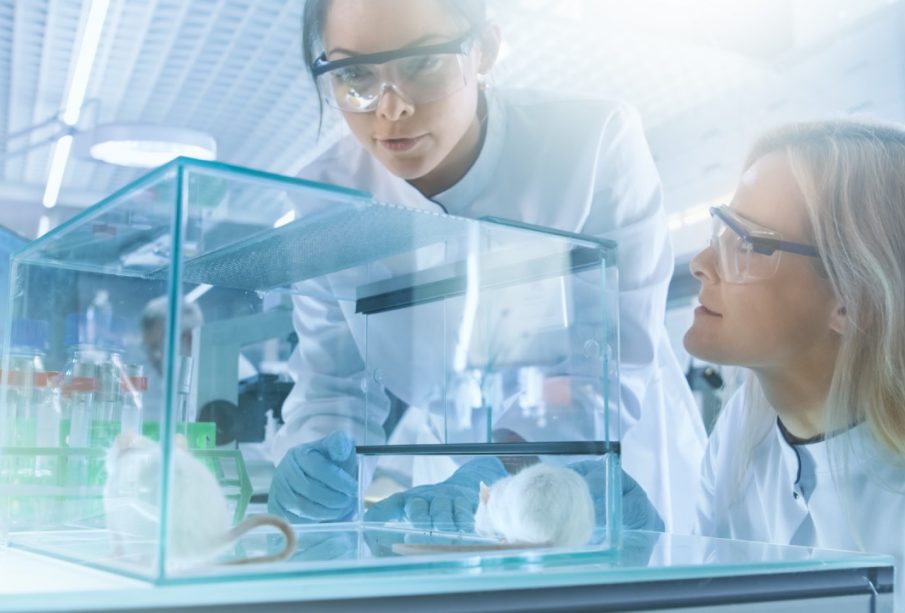 Clinical trials of the Russian animal vaccine began in October 2020, and involved cats, dogs, mink, Arctic foxes as well as other animals.

According to Agricultural regulator Rosselkhoznador, mass production of the vaccine entitled Carnivac-Cov can now start in April after Russia has registered the world’s first vaccine for animals against Covid-19 last Wednesday.

The vaccine was approved after tests showed that it generated antibodies against the virus in dogs, cats, foxes and mink.

The World Health Organization has expressed concern over the possible transmission of the virus between humans and animals. Moscow’s regulator said the vaccine would be able to protect vulnerable species and hinder viral mutations.

Although Russia has only registered two cases of Covid-19 among animals, both in cats, Denmark culled all 17 million mink on its farms last year.

Alexander Gintsburg, the head of the institute that developed Russia’s Sputnik V human vaccine, was quoted in Izvestia newspaper on Monday as stating that the coronavirus was expected to hit animals next.

“The next stage of the epidemic is the infection with the coronavirus of farm and domestic animals,” Gintsburg said.

However some scientists claim that dogs and cats do not play a great role in transmitting Covid-19 to humans and that their own symptoms are generally mild if they contract the virus.

Rosselkhoznador has said that Russian fur farms are intending to buy the vaccine as well as business’s in Poland, Greece and Austria.