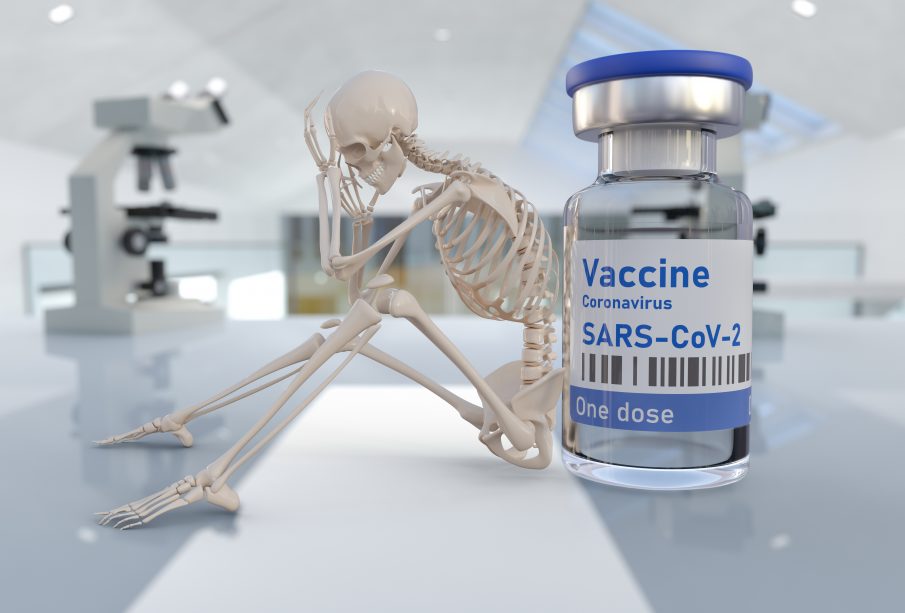 A detailed investigation has been launched into the deaths of twenty-three elderly patients who died in Norway after being vaccinated with the Pfizer-BioTech mRNA against COVID-19.

Doctors in Norway have been instructed to conduct intensive evaluations of frail and elderly recipients in line to receive the vaccine following the reported deaths.

Health officials have reported that thirteen of the deaths included nursing home patients had apparently succumbed to the side effects of the shots.

In a statement issued on Friday, Sigurd Hortemo, chief physician at the Norwegian Medicines Agency said that common reactions to the vaccine which include fever and nausea ‘may have contributed to a fatal outcome in some frail patients.’

‘We are not alarmed by this,’ Steiner Madsen, medical director with the agency, told Norwegian broadcaster NRK. ‘It is quite clear that these vaccines have very little risk, with a small exception for the frailest patients… Doctors must now carefully consider who should be vaccinated,’ he warned. ‘Those who are very frail and at the very end of life can be vaccinated after an individual assessment.’

In a statement, Pfizer said, “Pfizer and BioNTech are aware of reported deaths following administration of BNT 162b2. We are working with NOMA (Norwegian Medical Authority) to gather all the relevant information. Norwegian authorities have prioritised the immunisation of residents in nursing homes, most of whom are very elderly with underlying medical conditions and some of whom are terminally ill. NOMA confirm the number of incidents so far is not alarming, and in line with expectations. All reported deaths will be thoroughly evaluated by NOMA to determine if these incidents are related to the vaccine. The Norwegian government will also consider adjusting their vaccination instructions to take the patients health into consideration. Our immediate thoughts are with the bereaved families.”

The news comes just over a week after officials reported the deaths of just two nursing home residents after they were inoculated with the vaccine.

Norway has registered in total 29 deaths among people over the age of 75 who had had their first Covid-19 vaccination shot.

The Paul Ehrlich Institute in Germany is also investigating 10 deaths that occurred shortly after Covid-19 vaccination. They were aged between the ages of 79 and 93 years of age.

According to reported figures in Norway over 30,000 people have already received the first shot of either the Moderna or Pfizer coronavirus vaccine since starting distribution of it last month.