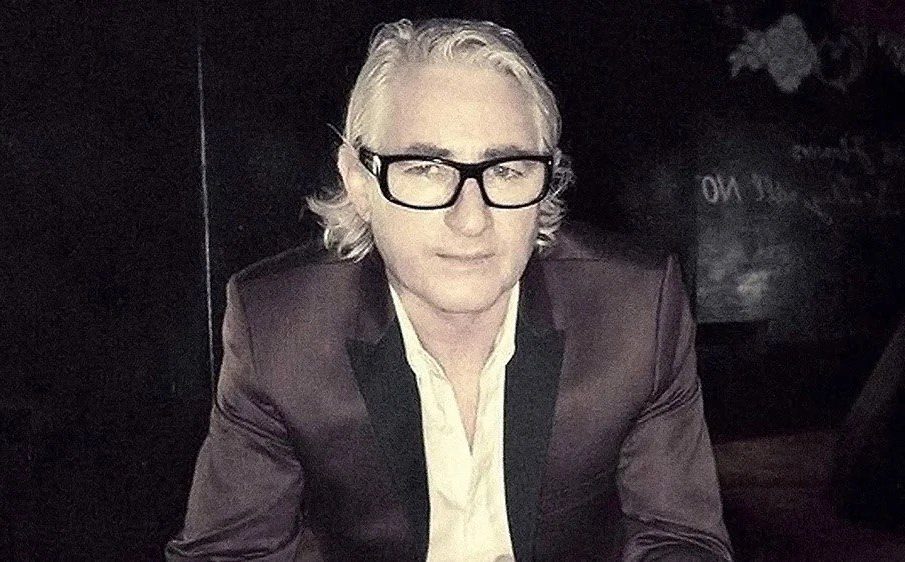 Chris Murphy who managed the band INXS from 1979 until 1995 and then again in the 2000’s has passed away at his home in Sydney.

Murphy who was 66 had been fighting a battle against Mantle Cell Lymphoma a cancer of white blood cells, which helps the body fight infections.

A representative for Murphy’s corporation, Murphy Petrol Group broke the news in a statement: “It is with great sadness that Caroline Murphy and family confirm Christopher (CM) Murphy, chairman of Murphy Petrol Group has today passed away peacefully at his beloved Ballina Property ‘Sugar Beach Ranch’ surrounded by his family…

‘CM celebrated an illustrious career over 40 years and made an incredible impact on the global music and entertainment industry. Best known for taking his “band of brothers” INXS to worldwide stardom, CM Murphy influenced the lives of many around the globe with his endless passion and drive. He will be greatly missed.’

INXS also paid tribute to their late manager ‘It is with great sadness that the remaining members of INXS mourn the passing of our brother Chris Murphy. Without Chris’s vision, passion and hard work, the INXS story would be totally different. Chris’s star burned very bright and we celebrate a life well lived and send all our love to his family.’

INXS under Murphy’s guidance went on to become a hugely successful touring act filling up areas worldwide. Murphy, speaking to the Music Network in 2019 divulged that even at the peak of the band’s fame and popularity that he never went to any INXS parties. ‘After they play a huge show at Madison Square Gardens in New York, they’d hit the clubs. I’d go back to my hotel room and work on my plan on how to get them up to the next level.’

Murphy also managed the group, Models during the 1980’s and was described as a master marketer.