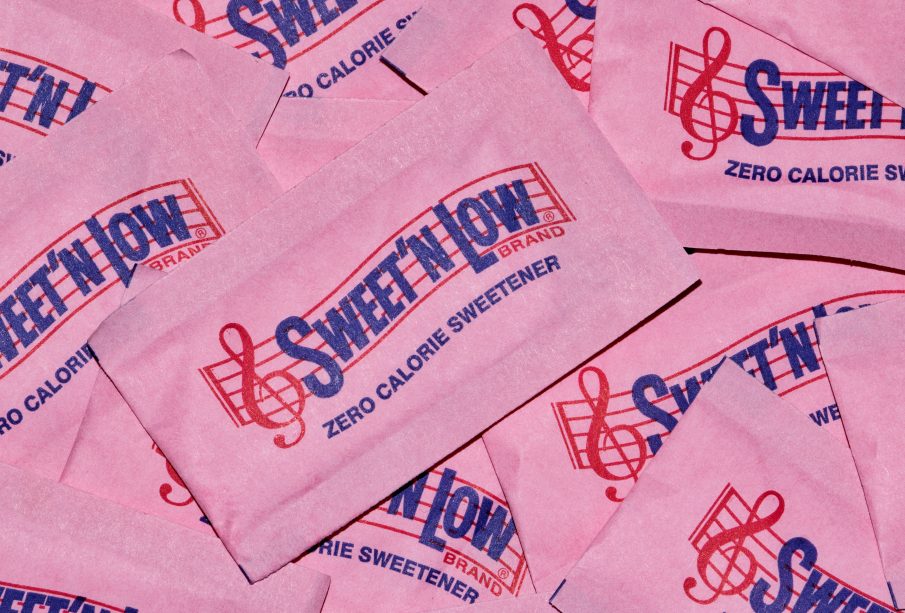 His body was later discovered in the courtyard of his apartment complex where he resided with his wife Barbara Donovan Tober. The couple had no children and were described by their friends as “seasoned world travelers.”

The 89-year-old had reportedly suffered from Parkinson’s disease.

Sugar Foods President Steve Odell told the New York Post that Tober had been his business partner for 51 years and he was a person that made everyone feel “special.”

Odell also stated that Tober didn’t display any signs of being suicidal and they spoke on the phone a day before his death.

Tober is responsible for making the artificial sweetener Sweet N Low a household name. Tober’s net worth is not public, however his Company, Sugar Foods is known to have recorded an annual revenue of $286 million in 2018.

Kelly Clarkson reveals how some celebrities ‘were mean’ to her during her ...