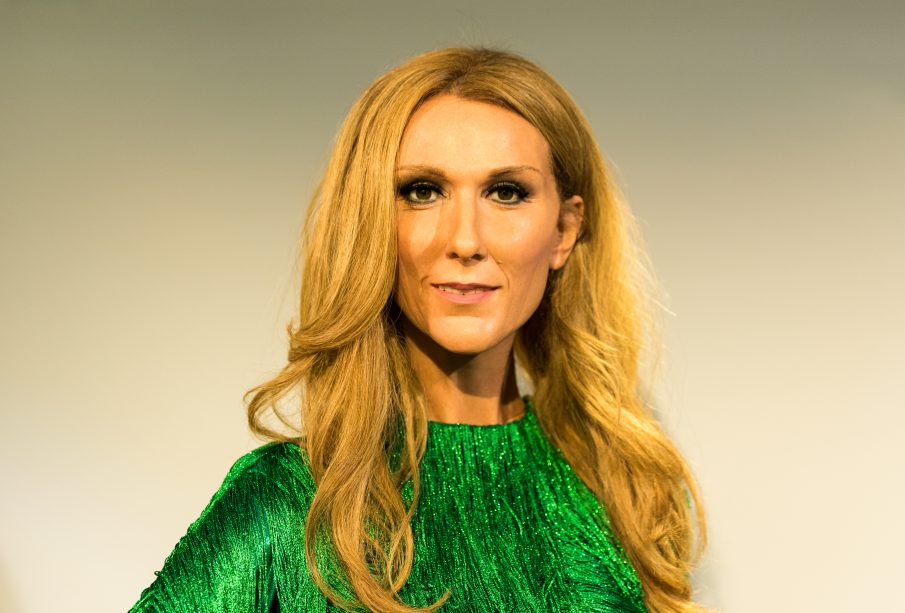 A 30 year old fan (former name Thomas Dodd) told the New York Post that he came up with the idea to change his name to his ‘go to’ person Celine Dion while he was intoxicated and watching a concert on TV featuring the award winning singer.

‘I honestly hand on heart, don’t remember doing it,’ he said. ‘I remember watching the concert and remember getting very tipsy.’

While downing drinks as he watched the show the now Mr Celine Dion officially took her name via an online application investing 89 pounds.

He explains that during the pandemic he has spent most of his time at home watching concerts while boozing.

Mr Celine Dion states that he was surprised when he came home from his work as a hospitality manager in Staffordshire, England to find an envelope with the documentation he had applied for while under the influence delivered to him.

‘I wasn’t aware I had done it until I found that envelope in my post,’ he said. ‘Initially, I had to sit down as I couldn’t believe it- so I then checked my bank which confirmed it all.’

Mr Celine Dion has no interest in returning to his former name and said he signed the paperwork straightaway as; ‘I bloody love her,’ he declared.

Now he has become a bit of a mini Celine Dion superstar himself. After he shared his ‘change of name deed’ on Twitter and updated his social media status to Mr Celine Dion his story has had reporters camping outside his home plus attracted world wide media attention.

Mr Celine Dion is holding out hopes that he might one day be able to meet the woman who inspired him to change his name to hers. He last saw her live in concert in 2019 and is currently working with a UK radio station to see if they can make it happen.

‘You might think I’m joking. I’ll need to be put on oxygen,’ he said. ‘Just thinking about (it) is making my heart race and my eyes water. It would honestly mean the world and more.’

Mr Celine Dion’s friends are not surprised at his ‘change of name.’ ‘It was only a few weeks back I hired an Elsa (from Frozen) tribute to perform on my driveway for me when I was drunk because I was bored! Anything is possible!’

Woman jumps to her death with her 5 year old daughter in ...