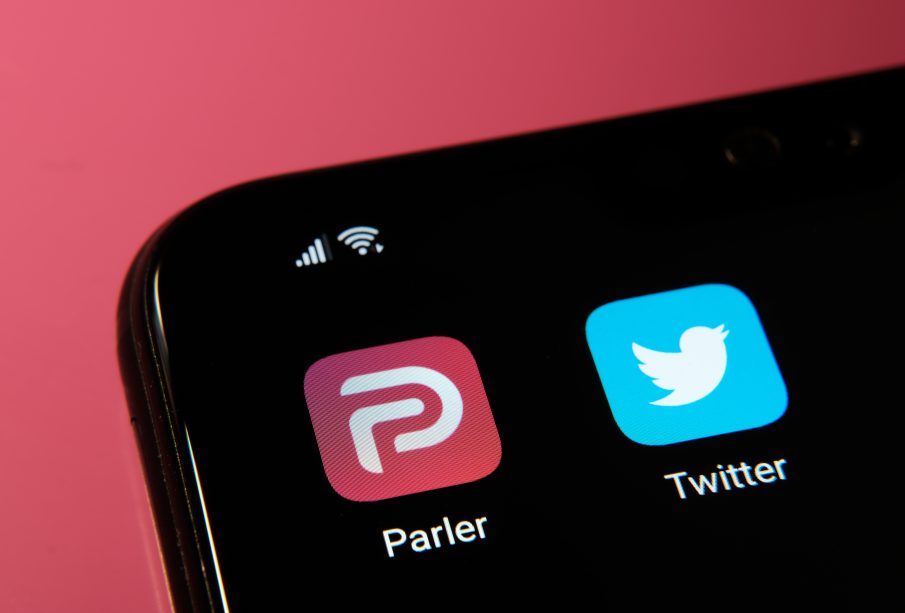 President Donald Trump’s major communication method with his followers has finally come to an abrupt end as Social Media Platform Twitter has now placed a permanent suspension ban on his account @realDonaldTrump.

Twitter released a statement on their Blog on Friday stating:

“After close review of recent Tweets from the @realDonaldTrump account and the context around them – specifically how they are being received and interpreted on and off Twitter –we have permanently suspended the account due to the risk of further incitement of violence.”

Trump was firstly locked out of his account for 12 hours on Wednesday, after he referred to the people who besieged the US capital as “patriots.”

President-elect Joe Biden’s certification in the Presidential election by the US Congress was violently interrupted as hundreds of Trump supporters descended into the building. The subsequent rampage resulted in the deaths of a police officer and four civilians.

Trump was also banned from both Facebook and Instagram ‘indefinitely.’ Both sites had removed Trump’s video post in regards to the Capital Building riots in Washington where the president simultaneously called for rioters who had laid siege to go home but in which he also said ‘we love you’ to the same group of people.

That action was swiftly followed with a 24-hour account lock out and has now been extended.

Facebook previously although under pressure to take a stance against Trump’s use of the platform has until now been defiant and doubled down on the idea that Facebook had no responsibility to remove dangerous political content. ‘We can either stand for free expression… or we can decide the cost is simply to Great,’ Mark Zuckerberg said in 2019. ‘We must continue to stand for free expression.’

Popular gaming platform Twitch also placed an indefinite ban on Trump’s channel, which he has used for rally broadcasts and Snapchat has followed suit with its own ban. Two online Trump memorabilia stores were also shut down by e -commerce company Shopify and Reddit has banned its “DonaldTrump” forum for the presidents supporters.

Twitter’s stock dropped by 6% on Monday following the announcement of Trump’s account being permanently banned.

Parler the alternative social media platform will also be unable to provide a haven for the outgoing President. It was one of the few social networks that had still supported Trump and his supporters, however in a period of time of just over 24 hours Amazon (AMZN), Google (GOOGL) and Apple (AAPL) had deleted Parler from their respective app stores and services. Parler is now totally inaccessible.

Ahead of the shutdown, John Matze, CEO of Parler said (via screenshot by author Don Winslow) that the service will “likely be down longer than expected,” in a post on the platform. In a post on Sunday Matze said the company would try to move to a new provider and that it had “many competing for (its) business. He called the actions by Amazon, Google and Apple a ‘coordinated effort’ and an ‘attempt to completely remove free speech from the internet.’

Parler CEO John Matze spoke on “Tucker Carlson Tonight” about how he and his colleagues had previously theorized that Amazon Web Services or one of the social media company’s other necessary vendors could deny them service.

‘We didn’t get a notice from Google. We read it online in the news first. That is shocking,’ Matze said to the show’s host Tucker Carlson. ‘You just never think it will happen, right?.. You know? What is really interesting is that they all did on the same day, those three (Apple, Google and Amazon) without any prior warning. We woke up on Friday thinking business, business as usual…‘

Matze has yet failed to find an alternative host for Parler. He says replacements he has reached out to have so far declined to work with his company.

Trump who was reported to like the short format, click- of- a button method of getting his message across to millions that Twitter allowed has now lost his primary way of getting his messages out. Whether he will be able to find another platform to vent his views is as yet questionable. Without easy access to millions of followers it is quite possible that Trumpism could slowly die out and finally evaporate like the social media accounts he had that helped keep it alive.

Drunk guy legally changes his name to his ‘go to’ person Celine ...