Sunday, November 27
Home›News›Woman jumps to her death with her 5 year old daughter in New York
News 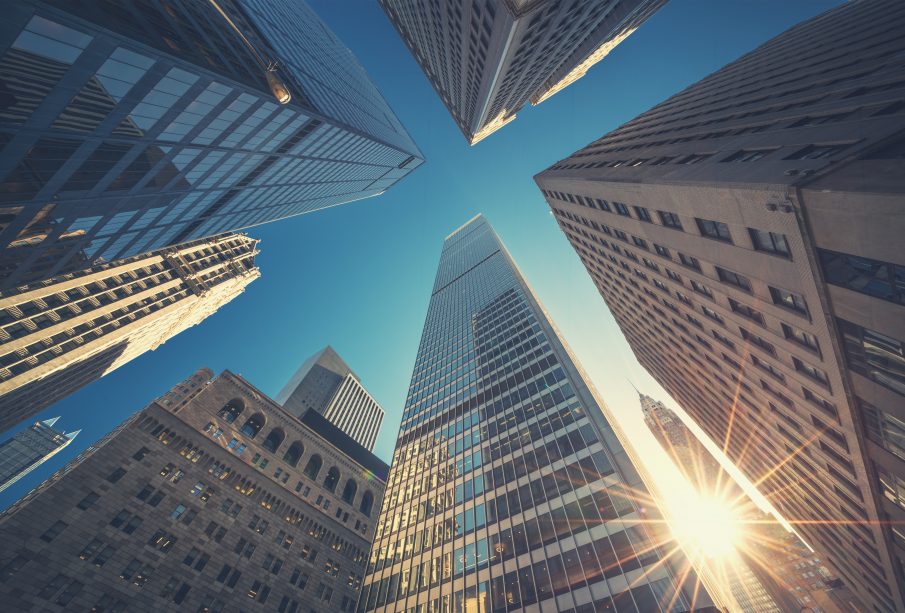 Osaka Patchin, 39 and her five year old daughter died on Sunday after the mother leaped from a building clutching her child in her arms at 540 W. 53rd St. New York around 1.40 pm.

Reportedly she had been living with her mother after divorcing her husband during the Summer and she failed to leave a suicide note.

A family friend couldn’t believe what had happened. ‘Everything was going great with her… I can’t believe this … This is terrible,’ they said. But according to a tenant from the building from where Patchin jumped “The mother was very distraught,” she told reporters.

Building residents said that Patchin had asked a friend she was visiting who lived in the building for her key card, as she wished to show her daughter the rooftop. Rooftop cameras later showed the mother pacing nervously around before picking her daughter up, climbing over a safety gate and plunging off the top of the tall building.

Another tenant who wanted to remain anonymous said. ‘It really shook me up that it happened.. It’s very, very disturbing.’

The New York city Administration for Children’s Services is investigating the case.

Drunk guy legally changes his name to his ‘go to’ person Celine ...