Sunday, November 27
Home›News›‘Will not be there’ Trump confirms he will not attend Biden’s inauguration
NewsPolitics 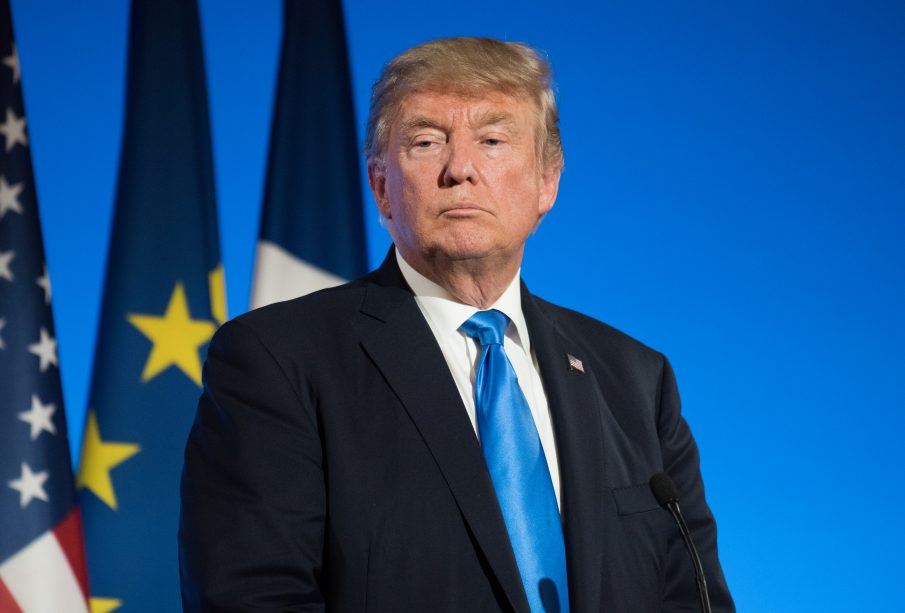 President Donald Trump formally confirmed on Friday that he will not be attending President-elect Joe Biden’s inauguration.

“To all of those who have asked, I will not be going to the inauguration on January 20th,” he stated on Twitter.

Biden hailed Trump’s decision not to attend as ‘one of the few things he and I have ever agreed on.’

Trump isn’t setting a precedent by not being present. John Quincy, John Adams, and Andrew Johnson also did not attend the inauguration ceremonies of those who succeeded them. After Richard Nixon left the White House after resigning he was not present at Gerard Ford’s swearing in.

Vice President Pence and his wife have as yet reportedly not made a decision on whether to attend or not. ‘The Vice President is welcome to come,’ Biden declared. ‘I’d be honored to have him there.’

The ceremony will be a shadow of its normal glory due to the coronavirus. Tickets to attend are limited and a virtual parade down Pennsylvania Avenue will take the place of a traditional one.

Woman jumps to her death with her 5 year old daughter in ...