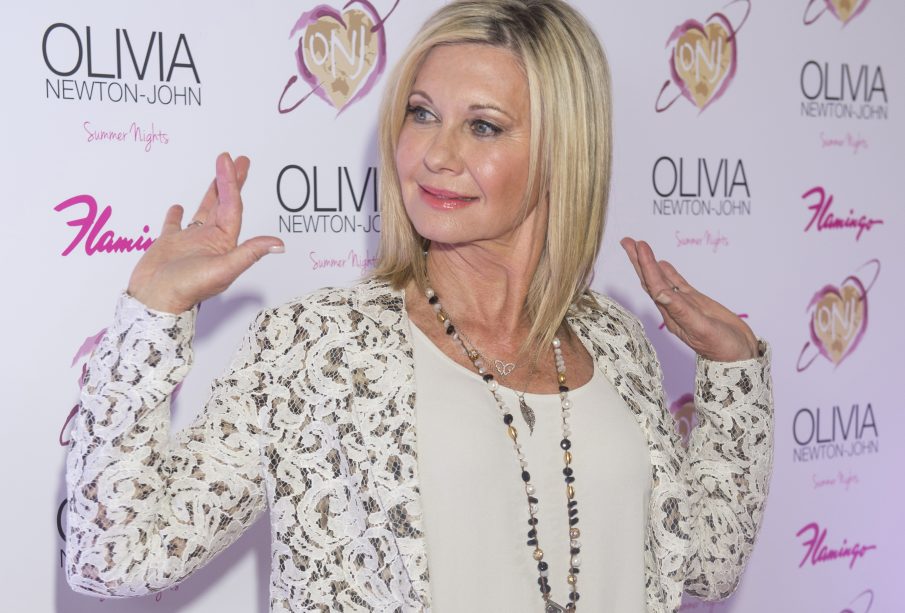 Oliva Newton-John has made it clear that she will not be waiting in line at this point in time to get vaccinated against the coronavirus.

The 72-year old has been fighting stage four breast cancer which she was diagnosed with in November 2018.

Olivia had previously fought and won against the insidious disease twice. Once in 1992 and then again in 2013.

In an interview with her daughter Chloe Lattanzi in attendance the Grammy award winning singer told The Herald Sun ‘Not at this point, no,’ when asked if she’d be vaccinated against the potentially deadly virus.

Although Olivia did not elaborate on her reasons for refusing the vaccination her daughter proceeded to give her take on vaccinations stating that she’s against “putting mercury and pesticides in (her) body.”

Lattanzi runs a medicine cannibis farm with her husband, James Driskell and believes that; “real medicine is what comes from the earth.”

However despite sounding to the contrary Lattanzi insists she’s “not an anti-vaxxer” and in her view people only “trust vaccines because the doctor says it’s safe.”

Lattanzi, 35 holds no medical or scientific qualifications to back up her reasoning and her regrets for “being vaccinated for anything.”

Millionaire willing to eat cat food to save money