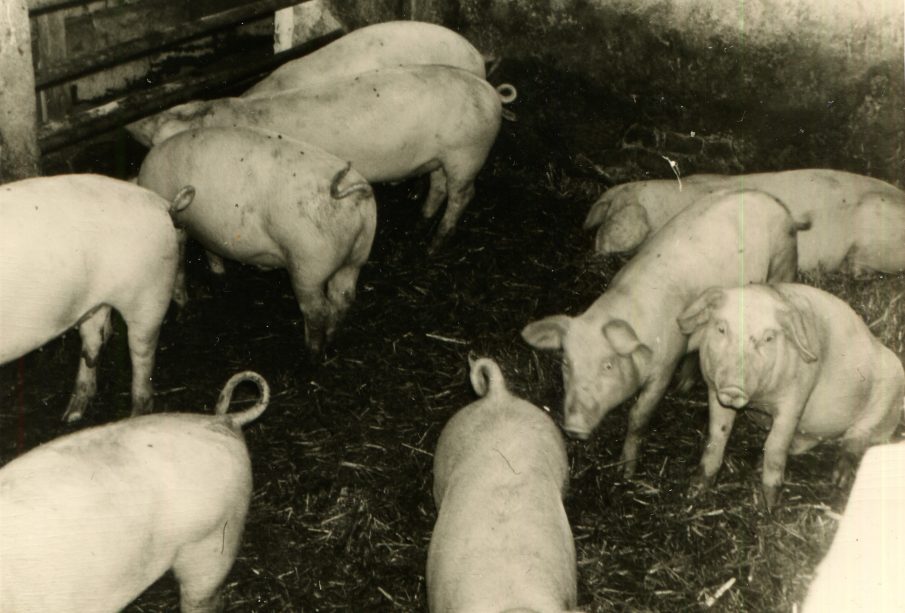 Taiwanese Parliamentary discussions that can culminate into heated fights including punching, throwing of plastic bottles and hair pulling has added the throwing of pigs guts at each other over ongoing arguments regarding the easing of pork imports from the United States.

Buckets of pigs intestines were thrown at Premier Su Tseng Chang on Friday by legislators from Taiwan’s main opposition Kuomintang (KMT) party to prevent him from taking questions in parliament.

They claim that a recent decision by the government to allow the import of U.S. pork containing ractopamine an additive which since 2014 has been banned in 160 countries including the European Union, mainland China and Russia poses a serious health threat.

Ractopamine is associated with major health problems in food – producing animals, including ‘downer’ syndrome and severe cardiovascular stress. In humans it has been linked to heart problems and poisoning.

Presiden Tsai Ing – wen announced in August that from the 1st January, 2021 that his government would permit imports of U.S. pork containing the potentially deadly additive.

Since the latest session of parliament began in mid – September, the KMT has continually protested against the pork decision by blocking Premier Su Tseng -chang from delivering reports and from taking questions by occupying the podium where he would make his address.

In a determined effort to ensure that Su could speak on Friday the ruling Democratic Progressive Party (DPP) formed a protective armor around him as he entered parliament while KMT lawmakers equally determined to yet again drown his words out screeched air horns, held banners, and blew whistles.

As soon as Su attempted to speak an all out brawl erupted with fists flying between the two sides among the mass of pigs intestines, hearts, livers, and other organs directed at Su and anyone else in his path.

Su withdrew from the bedlam and later tried unsuccessfully to speak again being silenced by the ongoing antics of the KMT.

The debacle was condemned by the DPP, stating that the throwing of the pigs guts was a waste of food, “stank up” the parliament floor and was “disgusting.” The KMT defended its pigs guts attack ‘In order to protect the people’s health and protect the bottom line of food safety, the opposition party cannot but resist.’ they said in regards to Friday’s protest.

Doctors worry that due to potential vaccine side effects patients will not ...

John Travolta thanks fans in a heartfelt post for their support after ...