Monday, July 4
Home›Entertainment›John Travolta thanks fans in a heartfelt post for their support after Kelly Preston’s death
EntertainmentNews 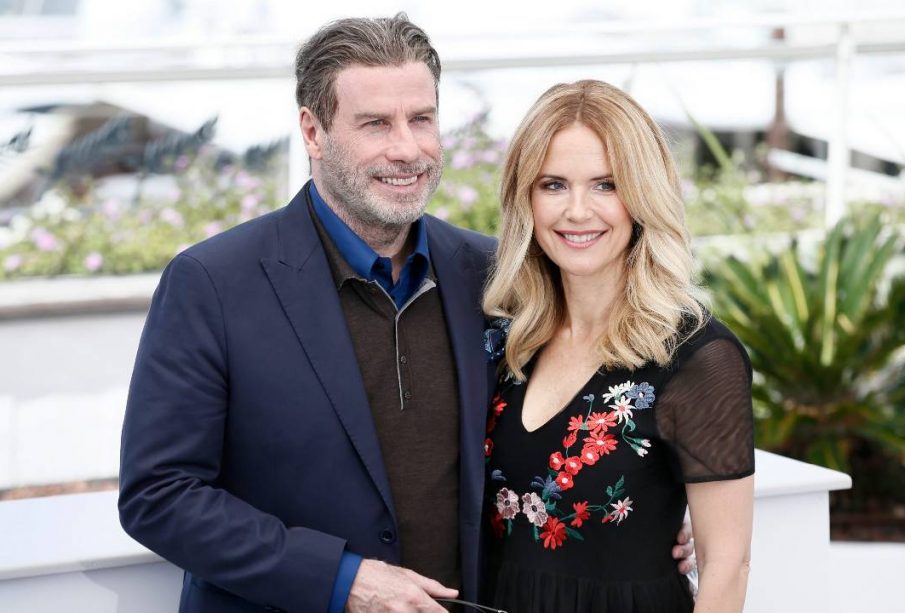 John Travolta, 66 whose wife Kelly Preston died in July after a two year battle with breast cancer thanked his fans on Thursday for the ongoing support he has received.

Travolta who has 3.3 million followers expressed his appreciation in a short and emotional instagram post. ‘ I just wanted to take this moment to thank each and every one of you for supporting me in such an incredible way this year,’ he said. ‘Happy Thanksgiving and always love.’

Preston and Travolta were married for 28 years and had three children together. Benjamin, 19, Ella, 20 and a son Jett who died in 2009 when he was 16 years old.

President Trump tweets ‘Get well soon!’ to Joe Biden who has injured ...