Monday, July 4
Home›Health›How you walk could put you at higher risk of developing dementia
HealthLifestyleNews 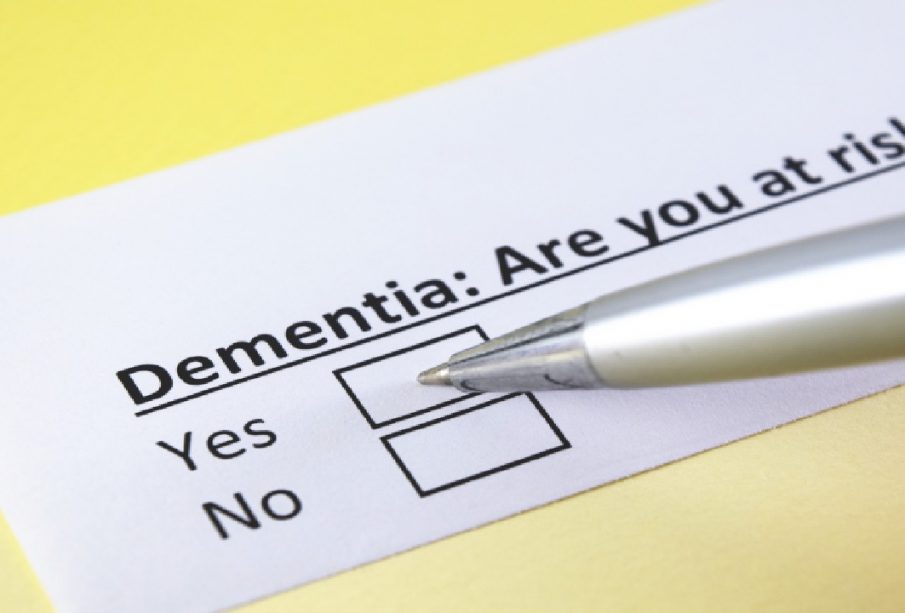 According to a study the way you walk could be an indicator of your brain health and the risk of you developing dementia.

In a study published in the Journal of the American Geriatrics Society in March 2018, researchers from the University of Nottingham and the University College London analyzed data of 3,392 adults over the age of 60 who had taken part in the English Longitudinal Study of Aging.

The participants walking speeds were recorded on two separate occasions, once between the period of 2002 and 2003 and once again between 2004 to 2005. They then proceeded to follow up the participants every year between 2006 and 2015 to assess if any had been diagnosed with dementia.

The researchers then compared the walking speed with the results from the annual follow-ups and found that there was an increase in dementia diagnoses in those who clocked up slower walking speeds.

Results also showed that those who portrayed a more significant decrease in walking speed between the testing periods were even more likely to ultimately be diagnosed with the chronic disease.

The study also found that being slow in certain other ways was also an indicator of a higher risk of developing dementia.

Those who performed more slowly during decision-making and cognitive tests at the onset of the study were also more likely to be eventually diagnosed.

Additionally, those who showed a decline in decision-making speed between testing sessions were at an even greater risk of eventual dementia.

Ben Affleck says ‘Life is good’ as he rekindles his romance with ...