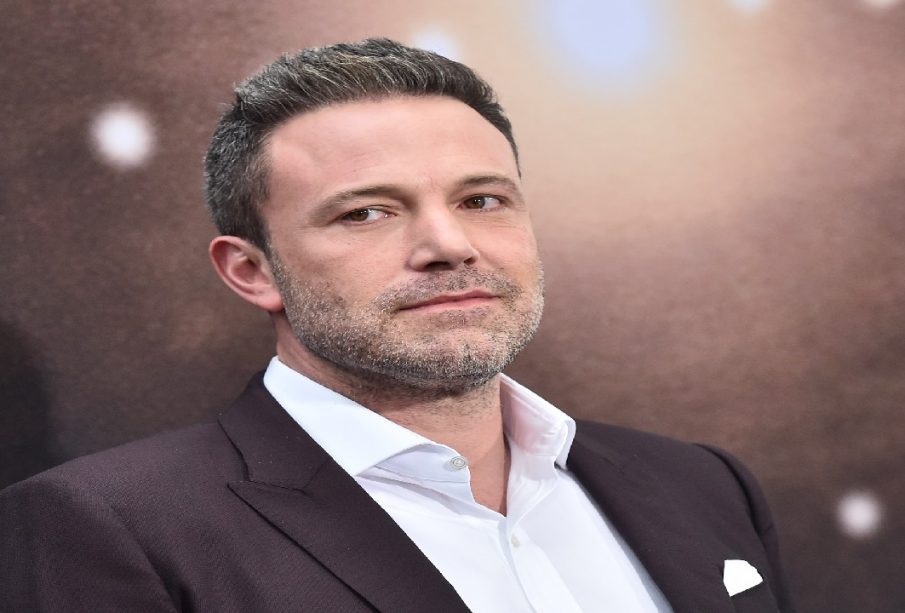 “I’m very happy. It is a very happy time in my life. Life is good,” Affleck told Extra TV on Sunday.

Affleck and Lopez started dating again in April after her split from former finance Alex Rodriguez.

The actor/director walked the red carpet alone on Sunday for his latest film, “The Tender Bar.”

Affleck spoke about how much a “treat” it was to work with director George Clooney.

“It’s a time in my career that is surprisingly kind of fruitful.. I kind of lucked into this…Very grateful, so yes, I am happy,” he enthused.

Lopez and Affleck made their red carpet entrance at the Venice Film Festival premiere of “The Last Duel” at the beginning of September.

The previous time the couple walked a red carpet together was at the “Daredevil” premiere in February, 2003.

It is also rumored that the two stars are seriously discussing marriage. The loved up pair were also previously engaged in the early 2000’s, but broke up in January 2004.