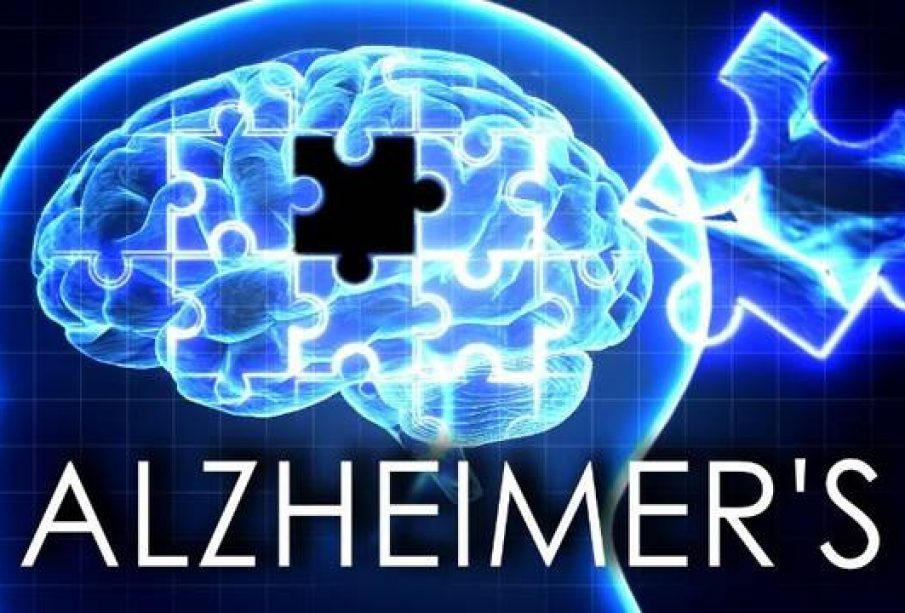 The FDA has approved pharmaceutical company Biogen’s Alzheimer’s drug aducanumab, which will be sold under the name Aduhelm.

This is the first FDA approved drug for the treatment of Alzheimer’s in almost two decades.

The drug is slated as being the first to show significant progress against the sticky brain plaques that are the feature of Alzheimer’s disease.

The drug has also proved highly effective in reducing the plaques, called beta amyloid that build up in the brains of those with Alzheimer’s.

However, controversy surrounds the drug because of mixed evidence regarding its efficacy.

Two trials were ceased in March 2019 because the drugs appeared not to work. The drug’s manufacturer, Biogen even stated that the drugs were unlikely to improve people’s memory and thinking.

However the company changed it’s view when a reanalysis of more patient data from one of the trials showed that people who had taken the drugs over a long period of time displayed that a high dose could slow the decline of thinking and memory skills and improve the ability to carry out activities in daily life.

As a condition of approval, the FDA requires Biogen to conduct another clinical study to confirm that the reduction of amyloid plaques results in clinical improvement for patients.

The FDA’s decision is expected to generate billions of dollars in revenue for the company and and offers hope to those families and friends of patients living with the degenerative disease.

More than 6 million Americans are living with the progressive neurodegenerative disorder Alzheimers. The insidious disease destroys memory and thinking skills and as it progress’s can render its’ victims incapable.

By 2050 that number is projected to rise to nearly 13 million, according to estimates by the Alzheimer’s Association.

‘It’s a new day,’ stated Harry Johns, CEO of the Alzheimer’s Association via a statement. ‘This approval allows people living with Alzheimer’s more time to live better. For families it means being able to hold on to their loved ones longer. it is about reinvigorating scientists and companies in the fight against this scourge of a disease. It is about hope.’

Patients will receive the drug in monthly infusions. They will also be required to have regular brain scans to detect the rare side effect of bleeding or swelling in the brain.

Biogen and Eisai, the companies marketing the drug, have yet to announce how much it will cost.