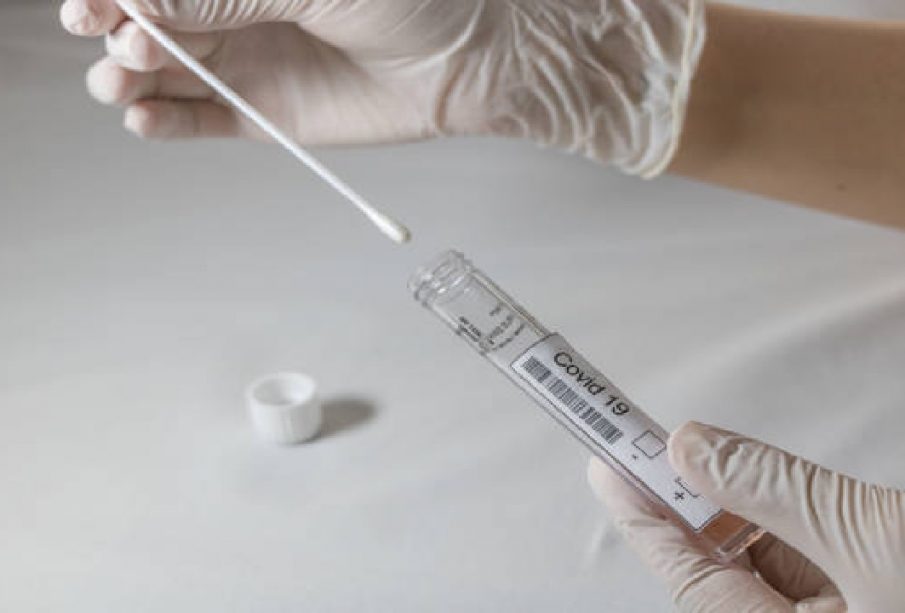 Why do some Covid Nasal Swabs hurt like hell and some not? Having never had one before I admit I was a bit nervous before having a mandatory test before flying. How bad could it be I thought, trying to erase the images of a long chopstick device going up peoples noses that I had studied on You Tube.

We learn as children not to stick objects where they don’t belong like in our ears, mouth and our nose. However times have changed with the pandemic and the common use practice of mouth and nasal swabs to detect positive cases of the coronavirus is now the new normal.

With slight trepidation I headed to the doctors for the test. Millions of people all over the world have had this test including children, I told myself as I waited in line. Stop being dramatic!

My turn came quickly enough. I felt faint when I saw the long instrument that was meant to go to the top of my inner nose, be wriggled around and then withdrawn. ‘How far does it actually need to go up?’ I nervously asked.

When he said right to the top I nearly backed out but after a long lockdown and a paid holiday that couldn’t be cancelled because I was scared of the test necessary to take it, I took a deep breath and leant my head slightly back as the doctor instructed.

‘Breathe out through your mouth,’ he instructed as he proceeded to force the long chopstick into my nose. I felt like three knives simultaneously were being plunged up my nasal passage and the tears started falling on my cheeks as I simultaneously screamed out in pain and surprise at the intensity of the onslaught.

Yes, it was worse for me than I could ever imagine. Although it was over fairly quickly, I felt traumatized by the procedure and I also felt like a failure. Why had it been so hard for me when others seemed to have no issues.

My nose continued to ache for a week after the onslaught but then recovered.

Most people report that the nasal swab is uncomfortable but not painful. Perhaps my anxiety towards having the test in the first place contributed to the painful experience. I had also previously broken my nose so that could have also played a part.

The biggest stress that lay ahead after the test was knowing that I would need another one on the returning flight.

I studied tips on how to survive the next nose onslaught.

The most common tip to alleviate pain and discomfort from the nasal swab is to try a spray decongestant in each nostril 30-60 minutes before the test.

The other most important piece of advice is to not move once the procedure commences. Perhaps in my highly anxious state I had moved and inflicted the pain on myself.

The other good piece of advice is that the procedure is incredibly quick so no matter how bad or uncomfortable it can be it is mercifully over in 10 to 15 seconds.

Surprisingly and with huge amounts of relief my second nasal swab (although uncomfortable) did not induce the same level of pain as my first.

Perhaps because I was anticipating it it didn’t happen or perhaps my nose was used to it from the first test.

Whatever the reason I was grateful and thankful for the negative results for both of the tests.

6 things to be grateful for today