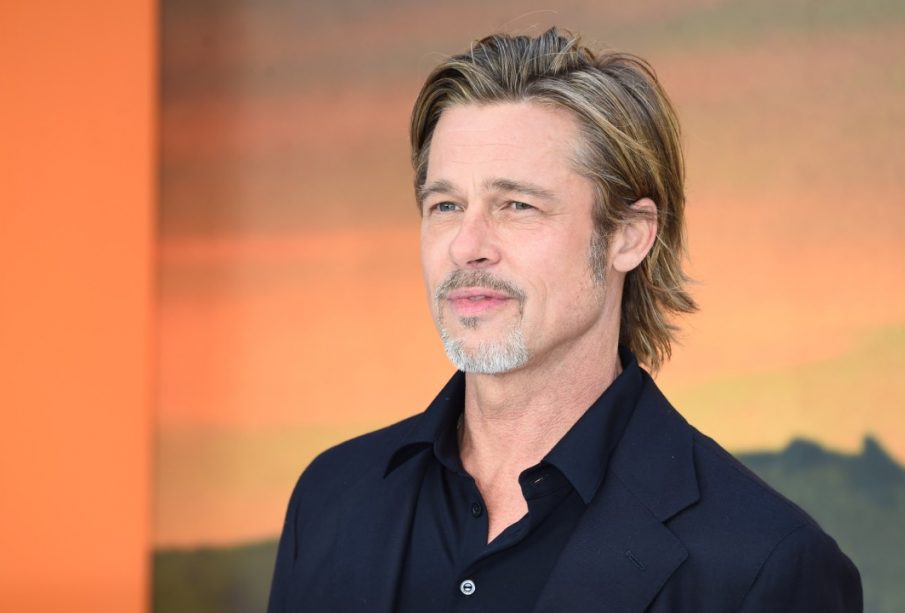 Brad Pitt has won 50/50 joint legal and physical custody of the 5 minor children, he shares with ex Angelina Jolie. As their son Maddox is 19 he is not subjected to the ruling.

Angelina who was hoping for sole custody of the children using arguments saying that Brad ‘was not a suitable parent’ did not sway the judge’s decision.

The court ruling is classed as “tentative” however tentative rulings are usually a formality prior to becoming final.

The ruling was first reported by the New York Post.

Brad, 57 and Angelina, 46 had been in a tense legal battle over custody of their kids for nearly five years.

Judge John Ouderkird, a private judge who was hired to supervise the case issued a “detailed” ruling in which he stated that he found Jolie’s testimony “lacked credibility” a filing by Pitt’s legal team states.

The couple who met while making the movie Mr and Mrs Smith in 2004 got married in 2014.

Angelina cited “irreconcilable differences” when she filed to end the marriage in 2016 after which a bitter and long custody battle over their children followed.