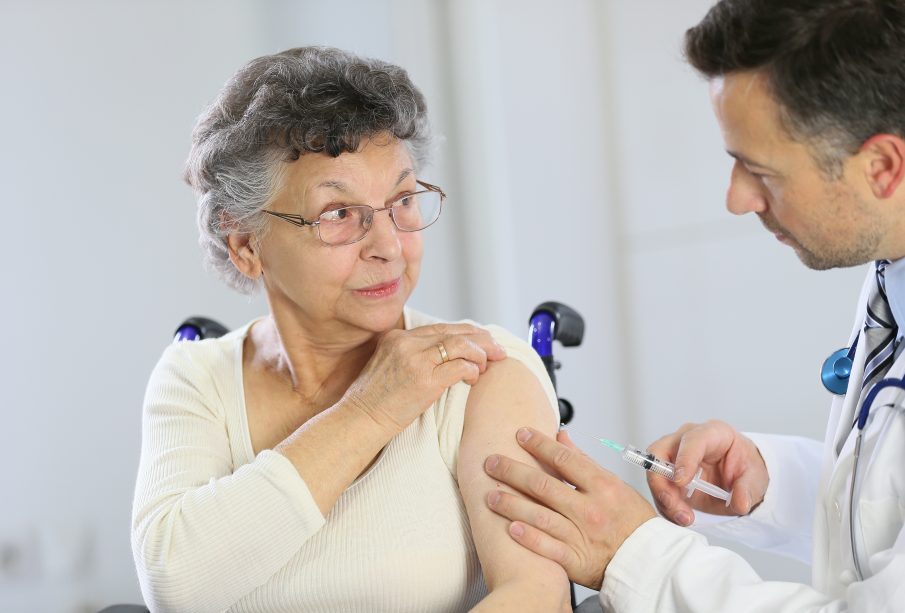 Coffee County in Kansas, United States has approximately 8,500 residents who will not be receiving their Coronavirus shots from the county health’s departments four nurses on staff.

Department chief Lindsay Payer and her staffers have refused to inoculate on the bases of safety issues regarding the Moderna vaccine.

‘It’s a new technology. We’ve never seen it before. It was only studied in 45 people before it was approved, and the companies that have made the vaccine they don’t have to… all liability is gone from them,’ Payer stated. ‘So, if there is anything bad about the vaccine it doesn’t go back to them. That’s widely known, and it’s somewhat discomforting to a nurse who has to put that into people’s bodies.’

Payer told local TV station WIBW that her employees made up their own minds and “not without considerable thought.”

In order to proceed with the vaccinations, the county intends to hire at least one outside nurse, who will be paid with COVID-19 funds.

Influencer ditches husband to marry his son and have his baby