Friday, December 9
Home›Entertainment›Influencer ditches husband to marry his son and have his baby
EntertainmentNews

Influencer ditches husband to marry his son and have his baby 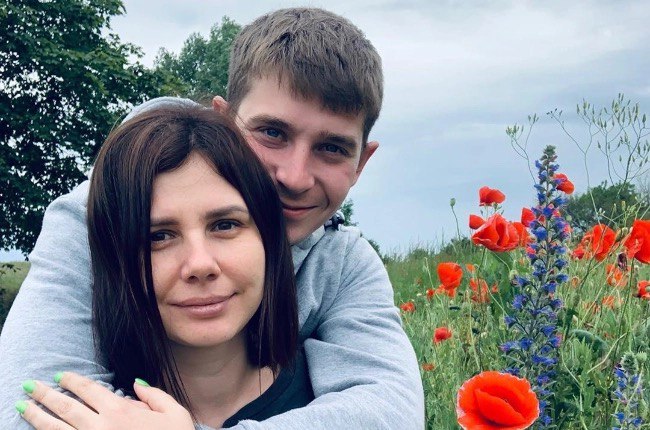 Marina Balmasheva, a weight-loss influencer who gave her husband the ‘boot’ to marry his son and now given birth to his baby.

The couple shared photos of the baby on Saturday with Mariana saying “dad does not want to show our daughter yet.”

The couple became intimate when Vladimir “Vova” Shavyrin, 21 returned to the family home from university during a break last year.

The baby is Balmasheva’s fifth child of the four adopted children she formerly shared with her ex husband, Alexey Shavyrin. The children now reside full time with him, after a court order denied her any rights.

‘They were not shy to have sex while I was at home,’ he said. ‘I would have forgiven her cheating – if it wasn’t my son…. She was running to my son’s bed from our bedroom when I was sleeping….. After that, she would come back and lay in bed with me as if nothing had happened.’

Balmasheva has known her new husband since he was seven years old. She describes him as having the “most charming blue-eyes in the world.”

The Russian blogger who has over half a million followers shares that she has resorted to cosmetic surgery to keep herself attractive for her stepson.

She shares before and after photos and lists the many procedures she has undergone as including; Botox on her forehead, eye surgery (blepharoplasty) face and neck lift plus an abdominoplasty to remove excess skin after losing weight.

She has told her followers that she has mixed feelings about destroying her family. ‘I was ashamed that I killed the stability of “mum and dad.” she said.

‘Did I want to return to my ex? No. Do I feel anger and hatred to him? Not any longer.’

Balmasheva and Shavyrin were together for ten years before his wife moved on to his son.

Man made Chicago O’Hare Airport his home for three months as he ...