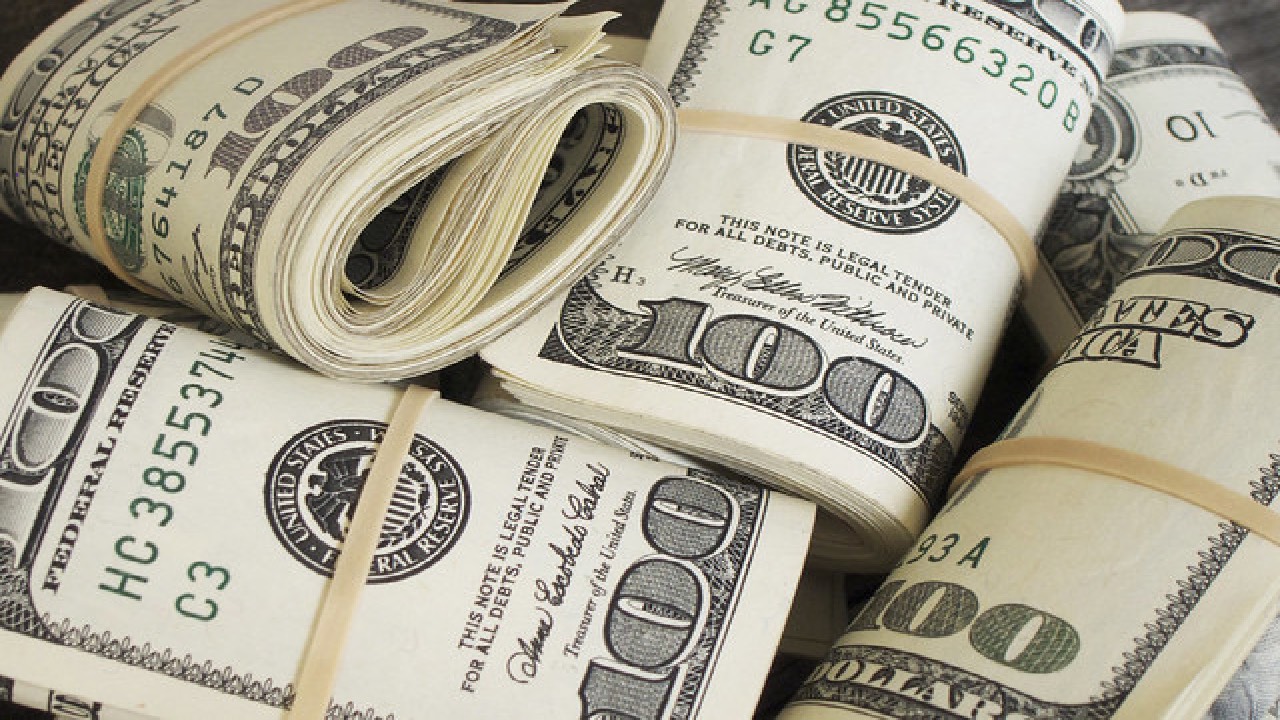 The princess left their marriage in 2019 after having an affair with a bodyguard who went on to blackmail her.

Haya who is the daughter of the late King Hussein escaped to the UK stating that she was “terrified” of her husband who previously allegedly ordered the forceful return to the Gulf emirate of two of his other daughters.

Princess Latifa was kidnapped from a yacht off the coast of India in 2017 and Princess Shamsa was abductd while in Cambridge and returned to Dubai in 2000.

Both princesses were the Sheikh’s children with one of his other wives, Huriah Ahmed al M’aash.

Nigel Dyer, Lawyer for the Sheikh fought against the massive payout, citing it as “ridiculous,” “absurd,” and “quite unprecedented.”

Dyer also said that the princess had misappropriated funds for the children, pointing out the approximate $8.8 million she paid to blackmailers in an effort to conceal her fling.

Dyer stated that the payout was “the largest financial remedy award certainly ever ordered and I imagine ever made by a family court.”

However the amount she will be awarded is less than half of the $1.85 billion that Haya had hoped for – the princess had become accustomed to spending “limitless” amounts during her marriage her lawyers said in court.

And indeed during her time with the Sheikh money was no object with the couple reportedly spending $2.6 million on strawberries alone one summer.

According to Reuters, the judge, Philip Moor, was making his ruling on the divorce settlement “with a very clear eye to the circumstances of this case, such as the truly opulent and unprecedented standard of living enjoyed by these parties in Dubai.”

The Princess’s blackmailing beau only known in court as “Mr D” is said to be a married former British soldier who was employed to protect the Princess. Haya was so worried she paid “Mr D” and other members of the security team almost $9 million to hide the clandestine affair.

Moor was annoyed that “Mr D” and his accomplices have gotten away with blackmail.

“It sticks in the throat that these people have been able to get away with this and have not been prosecuted,” he said.

Mr Flowers started working for Haya full time in 2016 and accompanied her on many overseas trips. MailOnline first revealed that flowers had started a relationship with Haya after he was assigned to her at the Sheikh’s 3,000 acres estate dal ham Hall in Suffolk.

However Moor also said that the biggest threat facing Princess Haya and her children Jalila and Zayed, is for “(Sheikh Mohammed) himself, not from outside sources.”

This was made in reference to the intimidation the Sheikh inflicted on Haya which included, “his ability to make use of the Pegasus software, which is only available to governments,” to spy on the Princess and her staff, a discovery which materialized in court documents in October.

Moor also disclosed that the hefty settlement was also to help minimize the risk of the children’s abduction by their father.

The family “need water-tight security,” said Moor. “The main threat they face is from (Sheikh Mohammed) himself.”

In court, Haya stated that the large, one-off payment would free her of al Maktoum’s hold over her.

“I really want to be free and I want them to be free,” she said referring to herself and her two children.

After the ruling, a spokesperson for the 72 year-old Sheikh said that he had always ensured that his children were provided for.

“The court has now made its ruling on finances and he does not intend to comment further,” he stated.

“He asks that the media respect the privacy of his children and do not intrude into their lives in the UK.”

Previously, the biggest settlement ever awarded was approximately $186M to Tatiana Akhmedova, the ex-wife of a Russian billionaire, in 2016.