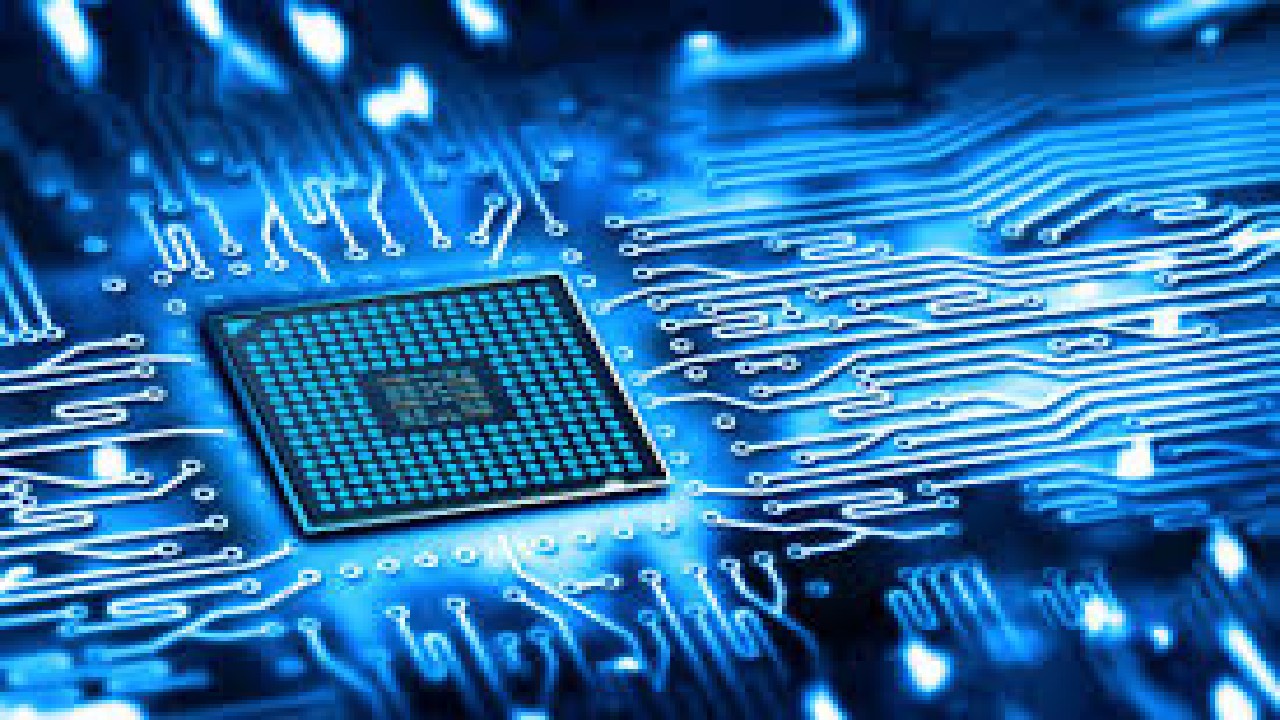 A Swedish company ‘Epicenter’ who has already successfully used microchip technology in the past has presented a way to store a person’s COVID-19 vaccine passport under the skin.

This was reported through a video on Friday from the South China Post.

The firm has presented an implant that is capable of storing a COVID passport that will be able to be read by any device using the near-field communication (NFC) protocol according to the video.

Hannes Sjöblad, the founder of the Swedish Association of Biohackers, advisor and speaker on Human Augmentation and ambassador for Sweden at the Singularity Universe, was featured in the video.

He demonstrated how Epicenter’s microscopic-size microchip (similar to a grain of rice) has been adapted as a COVID-19 passport which is then implanted under the skin either between the thumb and forefinger or in the arm.

Microchip implants have previously been used by other companies such as Three Square Market (32M), a technology corporation in Wisconsin that became the first company in the United States to offer its employees free microchip implants in 2017.

“Eventually this technology will become standardized allowing you to use this as your passport, public transit, all purchasing opportunities etc,” said Todd Westby, the CEO of Three Square Market (32M)

The embedded chip allows the employees access to locked rooms and they are able to use the chip to pay for refreshments and food in the break room.

Westby also stated at the time that these microchips have already gained popularity in numerous European countries.

The chips also use near-field communications (NFC) which is a similar technology utilized in the majority of contactless mobile and credit card payments.

Biohax is another Company that has already inserted approximately 4,000 chips into customers placing them just below the thumb. The chip can be used to open secure doors, share emergency information and pay for tickets as well as a myriad of other things.

The chip is said to be similar to getting a tetanus shot and is the size of a panadol pill.

“The chip implant is a secure way of ensuring that a person’s digital identity is linked to their physical identity. It enables access management in a way that protects individual self-sovereignty and allows users to control the privacy of their online activity,” The Chief Medical Officer at Biohax International, Dr. Stewart Southey told Fox News.

Whether being “microchipped” will become mainstream and accepted is unclear. Missouri and California have already implemented regulations on chip implants. The implants are controversial in light of the long-term ethical implications they could impose.

The wireless and low-cost aspects of RFID introduce pertinent privacy concerns. However, there are questionable issues relating to the use of RFID which includes tracking and the ability of an attacker to obtain sensitive data that is stored in the RFID tag.

However, in Sweden, the number of people that are getting microchips inserted under their skin is rising.

Swedish daily newspaper, Aftonbladet has reported that the rise was recorded shortly after Sweden’s announcement that a vaccination passport would be required at all events with over 100 participants from 1st December 2021.

According to digital cultures researcher, Moa Peterson around 6,000 people in Sweden have so far had a chip inserted in their hands.

Peterson insists that those with microchip implants have been able to stop carrying keys, ID cards, vaccine implants and even train tickets.

However, not everyone agrees that an “installed” microchip is the way forward for a more hassle-free existence.

Michael Zimmer, director of the Center for Information Policy Research at the University of Wisconsin-Milwaukee, said the implants are fundamentally different from other technologies due to the fact that the user has less control over the experience.

“With my phone, I can turn it off, I can leave it at my desk and I control the apps that I have access to,” he told ABC News.

“There are a lot more ways that I can manage what people know about me.”

In regards to the chip implant, “I simply lose that element on control because I can’t turn it off and I can’t just take it out and put it back in,” Zimmer explained.

“I think that’s a fundamental change in the way we control what access people have to our bodies and what we’re doing.”

Zimmer also stated that he is also concerned that the chips could potentially lead to larger-scale trackings of people’s behaviours or movement as the technology evolves.

“I think we need to be a little more cautious, making sure that we’re not going too quickly and that we understand the implications.”

“There are some things that we need to make sure we’re paying attention to before we start walking down this path.”

Despite ethical and abuse potential Is the world already heading down the path to mass microchip implantations to jurisdict adherence to coronavirus vaccination regulations?