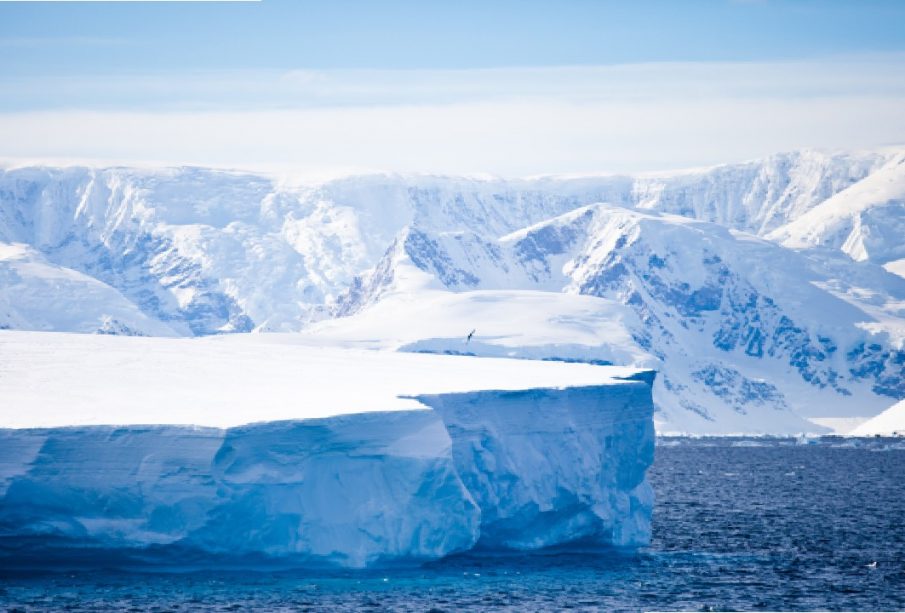 A 1270 square kilometre slab of ice, as big as New York Ciety has broken free in a process called calving, according to a statement from the British Antarctic Survey (BAS).

The massive iceberg broke off the Brunt ice Shelf in Antarctica on Friday.

The break was not unexpected with scientists anticipating the large iceberg to break away for years because of the vast cracks that had formed in the 150-metre-thick floating ice shelf.

“Our teams at BAS have been prepared for the calving of an iceberg from Brunt Ice Shelf for years,” stated BAS Director, Jane Francis.

The crack widened to several hundred meters on Friday morning, severing it from the rest of the ice shelf.

Brunt Ice Shelf calves along North Rift chasm – A 1270 km² #iceberg has broken off the #BruntIceShelf.#HalleyVI Research Station is closed for the winter and unlikely to be affected.

The first indication that the glacier would break off occurred in November when a new chasm, called North Rift headed in the direction of another large chasm situated approximately 20 miles away.

In January, the rift pushed northeast at more than half a mile each day, cutting through the 490-foot thick floating ice shelf.

Francis said that they will now monitor the iceberg, which may move away, or aground and remain close to the Brunt Ice Shelf.

“Our job now is to keep a close eye on the situation and assess any potential impact of the present calving on the remaining ice shelf,” said Simon Garrod, Director of Operations at BAS.

“We continually review our contingency plans to ensure the safety of our staff, protect our research station, and maintain the delivery of the science we undertake at Halley.”

Why more women are choosing happiness and fulfillment over men