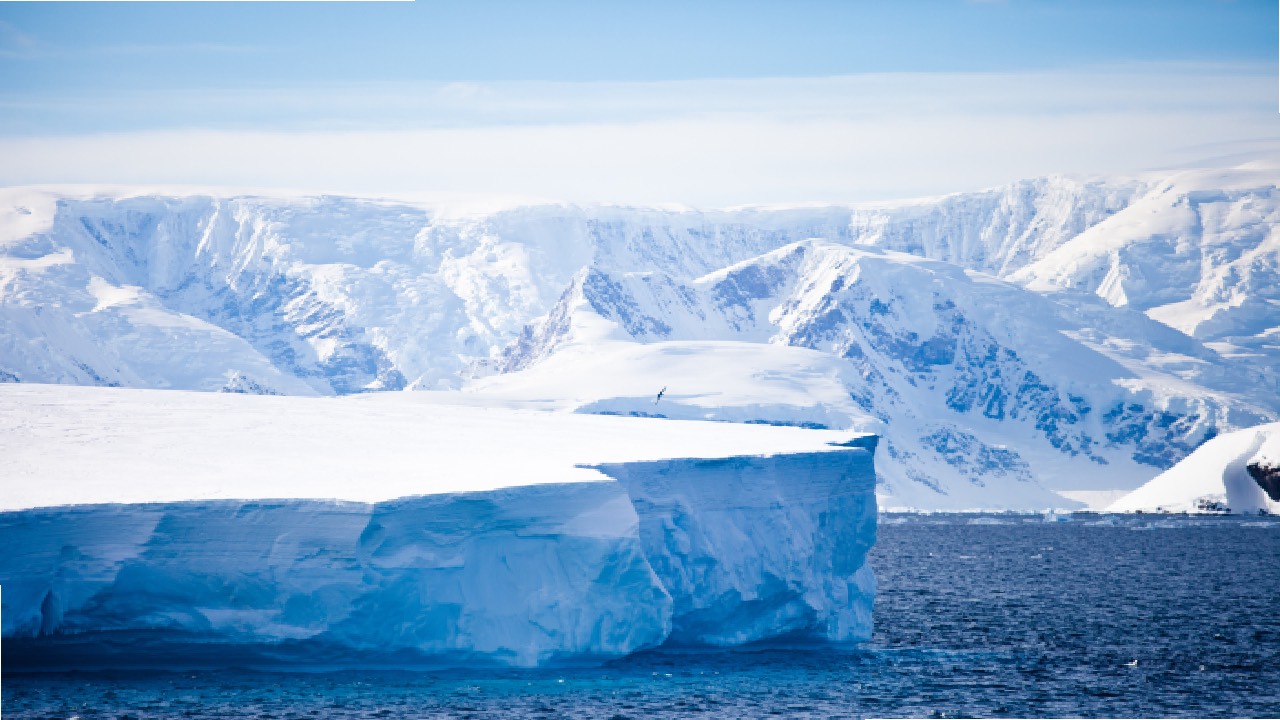 A 1270 square kilometre slab of ice, as big as New York Ciety has broken free in a process called calving, according to a statement from the British Antarctic Survey (BAS). The massive iceberg broke off the Brunt ice Shelf in Antarctica on Friday. The break was not unexpected with scientists anticipating the large iceberg … Read more