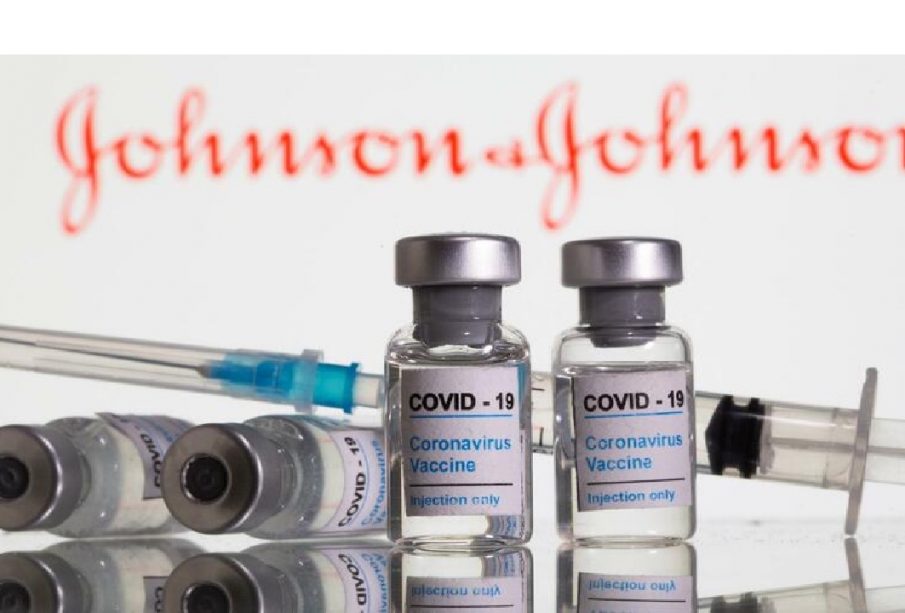 A single shot Covid-19 vaccination developed by Johnson & Johnson has been formally authorized by the Food and Drug Administration (FDA) in the United States for emergency use.

The Pfizer/Biotech vaccine needs to be kept extremely cold in minus 70 degrees Celsius, which is colder than winter in the Antarctica.

Moderna’s vaccines’ needs are not quite extreme, but the formula still needs to be frozen at minus 20 Celsius.

The Johnson & Johnson vaccine was tested on more than 44,000 people in the U.S, Latin America and South Africa. Globally it was found to be 66.1% effective against moderate to severe/critical Covid_19 at least four weeks after vaccination. In the U.S. it is considered to be 72% effective and found to offer 86% protection against severe forms of the disease.

Pfizer’s vaccine shows a higher efficacy of 95% at preventing symptomatic Covid infection after the recommended two doses, with Modernas’ slightly lower than Pfizers’ 94.1% after the second dose, and with the vaccine’s efficacy appearing to be slightly lower in people 65 and older.

The third vaccine now available is made by Janssen, Johnson & Johnson’s vaccine arm and is authorized for people aged 18 and oder.

The vaccine reportedly comes with few side effects, any of which are mild and can include headache, muscle pain, fatigue and pain at the site of injection.

Today, FDA issued an emergency use authorization (EUA) for the third vaccine for the prevention of #COVID19 caused by SARS-CoV-2. The EUA allows the vaccine to be distributed in the U.S for use in individuals 18 years and older. https://t.co/QooSCJWSX0 pic.twitter.com/MWcCdt5n9U

“I think it’s a relatively easy call,” stated Dr. Eric Rubin, a member of the committee who is also the editor in chief of the New England Journal of Medicine and a professor at the Harvard T.H. Chan school of Public Health after the vote.

“It clearly gets way over the bar, and it’s nice to have a single-dose vaccine.”

The New Jersey based company is planning to deliver some 20 million doses to the country by the end of March with a total of 100 million doses planned for the first half of the year.

Johnson & Johnson is also seeking authorization for emergency us of its vaccine in Europe and from the World Health Organization. The company is aiming produce around 1 billion doses globally by the end of 2021.