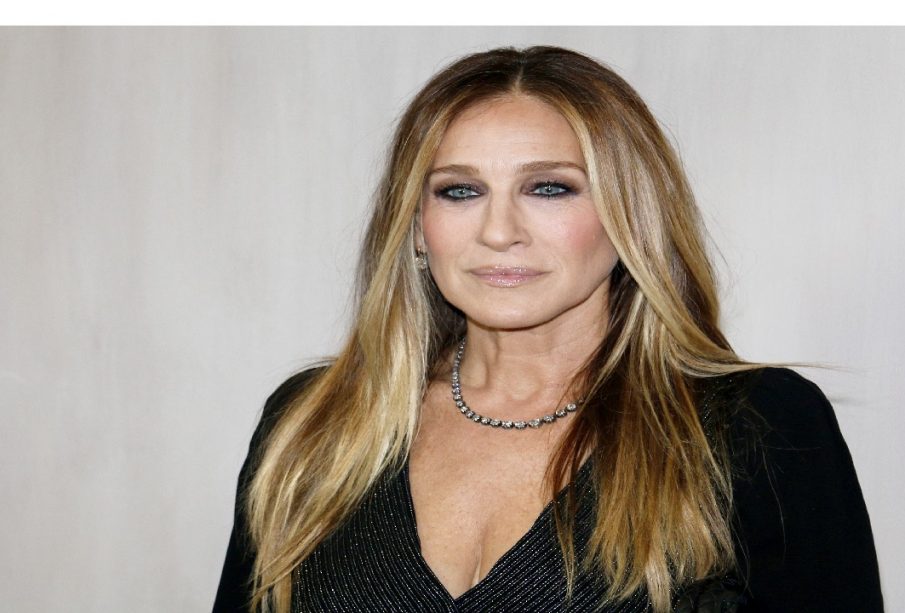 Reportedly Chris North who played the debonair ‘Mr Big’ in the franchise series Sex in the City won’t be reprising his popular role in the upcoming sequel.

In January, Producer and star of the hit series, Sarah Jessica Parker confirmed there would be a 10-episode revival entitled “And Just Like That.” The show will follow the characters as they move onto their 50’s.

And then there were three

Another pivotal character ‘Samantha Brown’ played by Kim Cattrall has also previously made it clear that she won’t be returning to her popular role that she won a Golden Globe for in 2002.

Sex and The City, based on the best selling collection of essays by Candace Bushnell, originally ran from 1998-2004 on HBO.

The award winning series followed the lives and loves of the four female friends in New York City.

Two successful moves followed on in 2008 and 2010 as well as a prequel series, The Carrie Diaries.

Noth played Carrie’s main love interest, Mr Big, intermittently throughout the original series run then the couple married in the first Sex and The City movie, with Noth appearing in Sex and the City movie 2 as well.

It was surmised in 2018 that in the planned Sex and the City 3 movie, that ‘Mr Big’ is written out of the series by dying of a heart attack in the shower early in the film “making the movie more about how Carrie recovers from Big’s death than about the relationship between the four women.”

Although producer and Star, Parker has not confirmed any details of the upcoming sequel except to confirm that the COVID-19 pandemic will be incorporated, this is one of the reasons given by friends of Cattrall as to why she was not keen to reprise the role.

“People close to Kim believe that the script didn’t have a lot to offer the character of Samantha,” “Origins” podcast host James Andrew Miller who had read the Sex and the City 3 script said at the time.

In an interview on the podcast, Noth said that he had heard that Sex and the City 3’s script was supposedly “superior” to the first two films because of the emotional aspect.

“I really hate corny stuff, and it could be because I’m a little bit of a cynic,” Noth said.

“Hated it. I just hate the cornball shit and I thought it was just really sentimental and overly romantic without any feet in realism.

Page Six also reported that David Eigenberg who played the role of Miranda Hobbe’s husband Steve Brady will also not return for the third movie, however a source has reported that the actor is in talks to appear in the film.

Fans have been eagerly awaiting a third Sex and the City 3 movie for years. The absence of ‘Mr Big’ will no doubt be a blow to many who followed the passionately tumultuous, on and off love affair he shared with Carrie, but if the show’s previous popularity is a guide it won’t stop millions of followers tuning in for more addictive viewing on the women who became icons for others the world over.

The Domestic Violence Pandemic that Covid-19 has unleashed