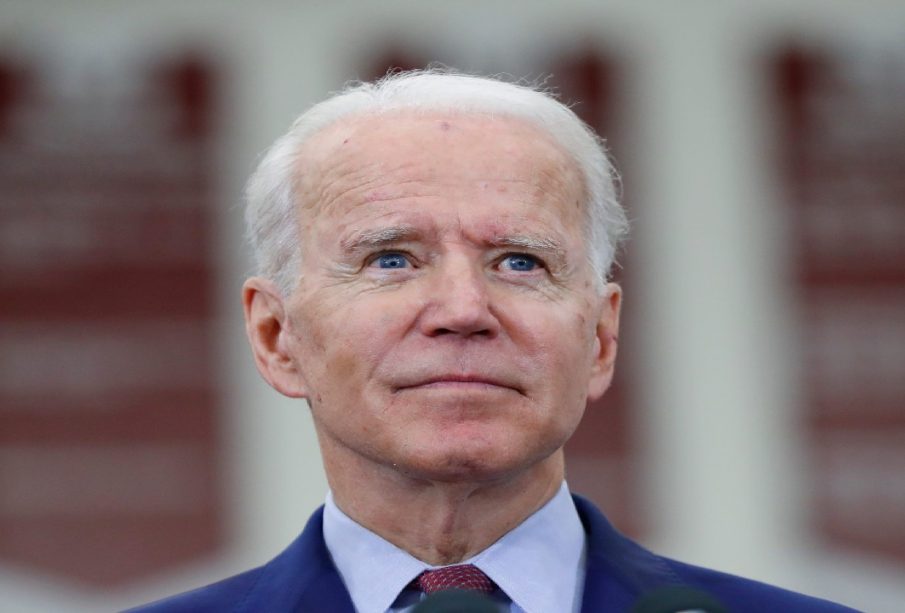 United States President, Joe Biden spoke on Monday regarding the grim milestone of deaths from the coronavirus.

The U.S. has by far experienced the highest death rate from COVID, with 20% of the nearly 2.5 million global deaths.

‘There have been more lives lost to this virus than any other nation on Earth,’ Biden said. ‘While we acknowledge the scale, we remember each person that lost their lives.’

The 500,000 plus Americans who have died from the virus alarmingly exceeds the death toll from World War 1, World War 11 and the Vietnam war combined.

Biden and First Lady, Jill Biden took part in a moment of silence on the South Portico, where 500 candles were lit representing the deaths the country has endured.

Earlier on Monday Biden also ordered all U.S. flags to be be flown at half-staff for the remainder of the work to acknowledge the lives lost.

In Washington the bells at the National Cathedral on Monday tolled 500 times, once for every 1,000 Americans lost during the ongoing Pandemic.

‘We often hear people described as ordinary Americans.. There’s no such thing, there’s nothing ordinary about them The people we lost were extraordinary. They span generations. Born in America, emigrated to America. So many of them took their last breath in America.’

Biden shared his own experience with grief, the death of his wife and daughter who were killed in a car accident in 1972. Then he also lost one of his sons from brain cancer in 2015.

‘For me , the way through sorrow and grief is to find purpose.’

A glimmer of hope is on the horizon however as hospitalizations and deaths continue to plummet around the country.