The Domestic Violence Pandemic that Covid-19 has unleashed 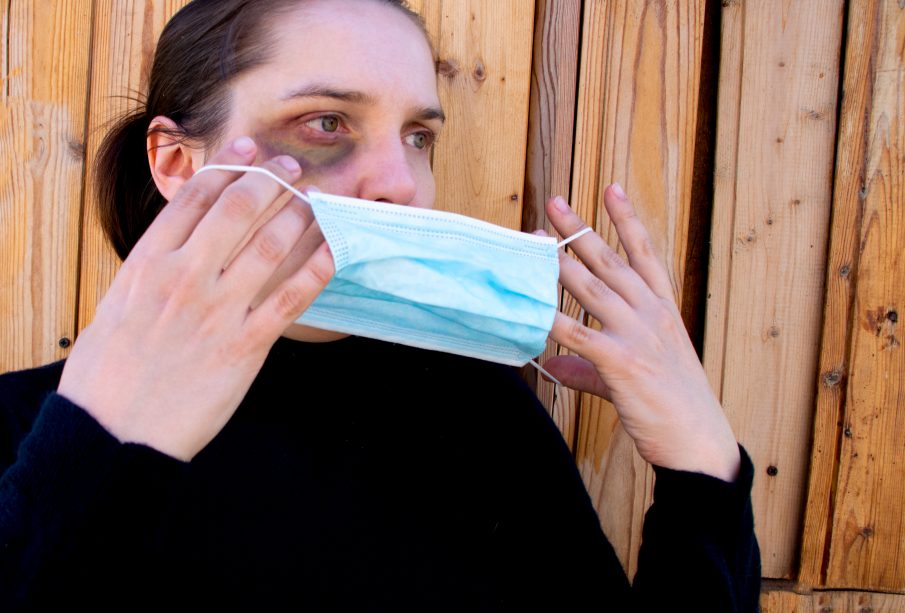 Incidence’s of domestic violence have exponentially increased since the advent of the coronavirus pandemic.

With the enforcement of strict stay at home lockdowns being implemented all over the world in an effort to stem the spread of the potentially deadly virus, victims of violence have been forced into long periods of contact with their abusers.

In the first seven weeks of lockdown in the United Kingdom (UK) the police received a domestic abuse call an alarmingly every 30 seconds.

Children in vulnerable families are bearing the brunt of their parents frustrations including financial hardship, unemployment and ongoing confinement.

Children are suffering the double whammy of being forced out of regular schooling, sporting events and contact with friends while also having to endure the stress coming from their parents which in many cases turns to violence as the parent lashes out at the child for the circumstances.

A child who is consistently under threat feels unsafe and withdraws. The Coronavirus pandemic has unleashed a serious crisis in the protection and rights of children.

Although the virus predominately affects the elderly, countless children all over the world are being affected by the means used to halt the virus.

For many children, home was never a safe place to be but now their plight is incredibly intensified as they have no escape from the unpredictably violent household they could previously take refuge from.

The World Health Organization reports that up to 1 billion children experience violence every year. The implications of this include costly emotional, social and economic consequences.

On top of that 85 million children are in imminent danger of sexual, emotional and physical violence due to the COVID-19 pandemic.

As the full economic brunt of the coronavirus ramifications hit, the United Nations predicts that there could be an extra 13 million child marriages by 2030. In fact authorities in Ethiopia stopped 540 child marriages in the country just in the first two months of the lockdown.

Countries both rich and poor have shown huge surges in domestic violence. Fifty-four percent of vulnerable women surveyed by CARE Lebanon reported an increase in harassment and violence during the pandemic while 44 percent claimed they felt less safe at home.

According to UNICEF, the Catalan regional government in Spain reported a 20 percent increase in calls to it’s helpline in the first few days of it’s lockdown order.

Latin America is particularly intractable with a study showing that violence against women aged 29 to 59 in Columbia spiked 94 percent between March and May.

Paraguay officials reported a minimum of 80 abuse cases a day in March, a massive 35 percent jump from the same month a year earlier.

Refuges all over the world many working with a lowered budget are struggling to find places for the vulnerable to seek respite in. Many victims are forced to return to their violent abusers or sleep on the streets as there is no where for them to go.

“Covid doesn’t cause domestic abuse,” she says, “It’s not about being cooped up and angry and lashing out. Domestic abuse is primarily a result of gender inequality, male entitlement, power and control.”

“The surge in demand is because the pandemic has intensified the situation for victims. They may have had respite dropping children off at school or visiting a relative. These opportunities for breathing space are now gone.”

The coronavirus pandemic has revealed the extent of abuse that women and children are subjected to and has highlighted the urgent need for attention to action to bring this epidemic with its litany of side effects under control.

It is crucial to end domestic violence against children and the effects of being witness’s of violence to prevent the cost of trying to repair the adults they become after being vanquished by the insidious aftermath of physical and psychological abuse which can be irreversible.

Man arrested for hurling pregnant wife over cliff in Turkey