Saturday, July 2
Home›Entertainment›Kelly Clarkson reveals how some celebrities ‘were mean’ to her during her time on ‘American Idol’
EntertainmentNews 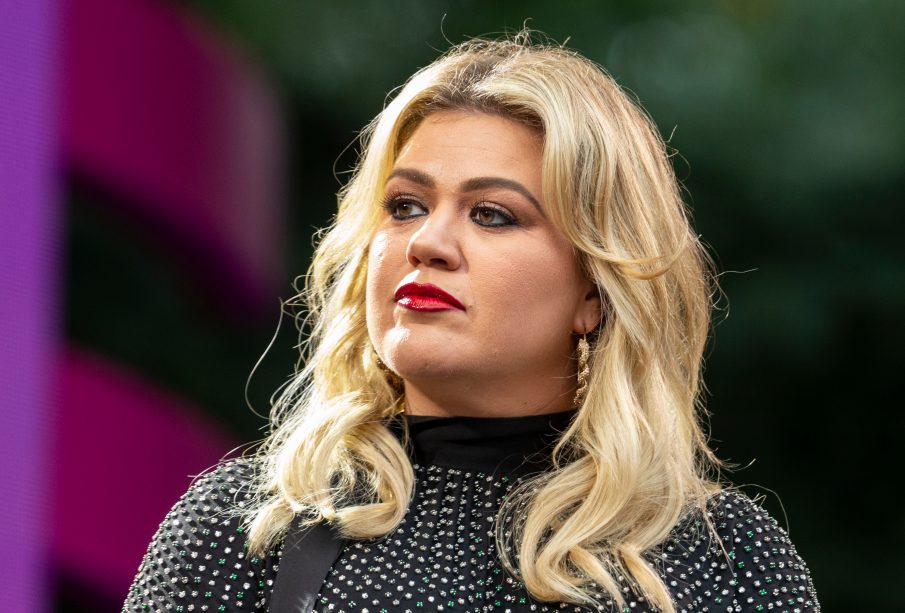 On Thursday’s episode of The Kelly Clarkson Show, the singer revealed how some celebrities were “rude” and “mean” to her when she was competing on American Idol…but pointed out how actress Jennifer Love Hewitt stood out as an exception and offered her some kind words of advice.

‘You probably don’t remember this, but it stuck with me for so long, like for almost 20 years now,’ Clarkson publicly addressed Hewitt who was a guest on her show. ‘You ran up to me… and people were really mean to us because we’re from a talent show and it was the first season. Like everyone was so rude to us like on the carpet, at the show,.. it was so bad. It was a horrible experience,’ she recalled.

Clarkson then recounts how Hewitt approached her. ‘You just gave me this advice that was really kind in such an unkind time for me personally. So thank you so much… it meant the world to me. You were so nice.’

Apparently Hewitt advised the young singer to: “Keep the ones you love so close, and it’ll end up being about a few people in your life, unfortunately, but this business can be really hard.”

Clarkson was the winner of the reality competition’s first series in 2002 with the runner up being Justin Guarini.

Clarkson told USA Today in 2019 that her time after winning the reality series wasn’t that easy. ‘The first three years of my career was me just paying for winning a talent show,’ she said. ‘I got real bitter. I was just looking for anyone to talk to who knew what I was going through.’

However Clarkson made it through this period and no doubt silenced her celebrity critics when she went on to win the Grammy Award for Best Pop Vocal Album for her second studio album breakaway; which sold over 12 million copies. She also won the same award for her fifth full-length release, “Stronger.”