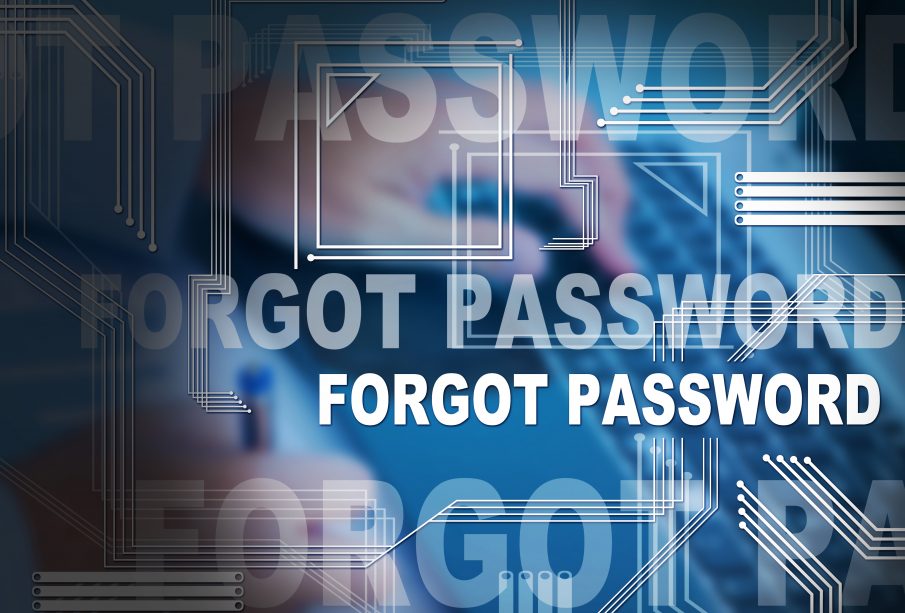 Bitcoin is rocketing up in value and with it the fortunes of those lucky enough to have invested in the crypto currency when it was in its infancy. Or those like Stefan Thomas, a German programmer based in San Francisco who was lucky enough over a decade ago to receive 7,002 bitcoins in payment for making a video explaining how cryptocurrency functions.

At the time of Thomas’s surprising future windfall bitcoins were not making headlines for turning investors into overnight millionaires and were only worth a few dollars each.

Fast forward to 2021 where Bitcoin has reached the dizzying heights of $40,000, making the video that Thomas made one of the best monetary investments ever.

There is a barrier however growing in futility with every attempt made in the goal of uniting Thomas with his multi-millions. His password. The password would allow him to unlock a small drive, called the IronKey which holds the keys to a digital wallet containing 7,002 bitcoin.

Reportedly, Thomas has lost the document where he wrote the key to his IronKey years ago, and so far he only has two more attempts out of the ten allowed to gain access. If not the device will encrypt his content forever.

Thomas is not alone in his potential loss of multi millions and the frustration of so-near-and-yet-so-far wealth. Of the existing 18.5 million bitcoin, approximately 20 percent, which is currently worth around $140 billion, appear to be in lost or stranded wallets.

Speaking with the New York Times, Thomas has said he has been lying in bed all day long thinking about new ways to crack the code. His chances are running out with only two more attempts left till his fortune could turn into his fortune that never was.

‘I got to a point, where I said to myself, let it be in the past, just for your own mental health,’ he said.

Thomas named the video he made “What is Bitcoin” He probably wishes now he had also done a video on “How to keep your Bitcoin password safe.”

Thomas allegedly lost the digital keys to his bitcoin wallet the same year he debuted the bitcoin informative video. Not even bitcoin themselves have the resources to unlock the safe.

Thomas says although he is frustrated with himself he is resigned to the probability that his multi millions will stay locked away for ever. ‘You sort of question your own self-worth. What kind of person loses something this important?’ Thomas told ABC7 News. ‘It was actually a really big milestone in my life where , like I sort of realized how I was going to define my self-worth going forward. It wasn’t going to be about how much money I have in my bank account.’

Some passwords are evidently worth more than others. As Thomas’s story makes clear much more in fact millions more. He has said he has told his story to help others avoid his situation which could unless he remembers his password turn into a multi million investment that simultaneously did but did not pay out.

Kelly Clarkson reveals how some celebrities ‘were mean’ to her during her ...