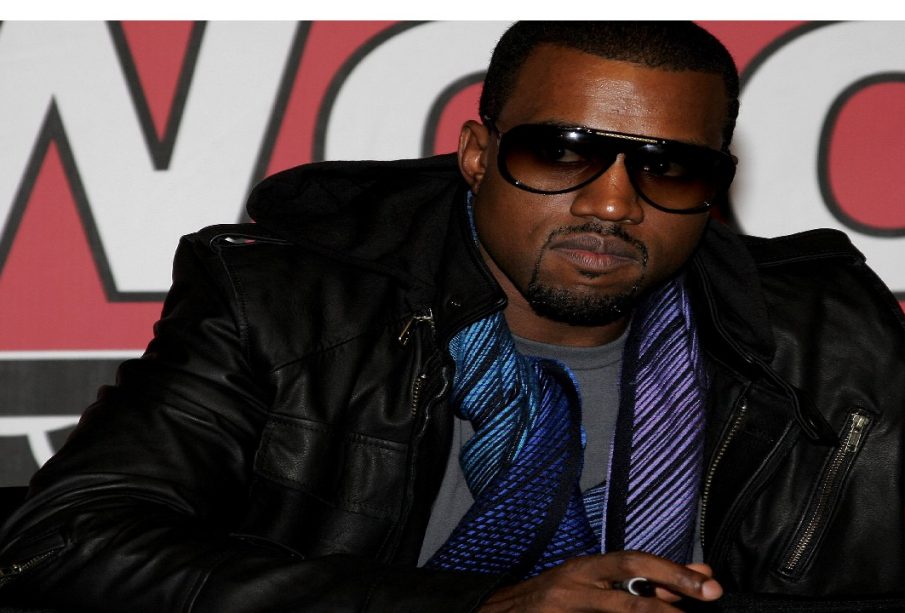 If you would like to own the first Yeezy sneakers ever worn publicly by Kanye West they are going on sale and are available for over a cool $1 Million.

In a press release the sneakers are described as “one of the most prized and sought after sneakers in existence.”

The shoes will be offered via private sale after going on display in Hong Kong later this month. Sotheby’s did not disclose the exact asking price, but did say it has valued the item “in excellent of $1 million.”

The shoes have been put to market by sneaker collector Ryan Cheng.

If the million dollar plus price tag for Kanye’s Yeezeys is achieved it would top the current auction record of $615,000 set at Christies in May 2020 by a pair of autographed Nike Air Jordan 1s worn in 1995 by Michael Jordan.

The American rapper debuted the Nike Air Yeezy 1 Prototypes which are West’s shoe size 12 at the 50th Annual Grammy Awards in 2008.

At the time West had just released his successful third studio album “Graduation” which sold almost 1 million copies. He sang “Hey Mama” in a heartfelt Grammy’s tribute to his mother Donda West, who had died three months earlier

The design that West donned at the Grammys was never released to the market, however in 2017, a pair was for sale on collectible sneaker retailer Flight Club and achieved a sale price of $100,000.

Now the originals are available and according to Brahm Wachter, Sotheby’s head of streetwear and modern collectables, the valuation stems from the brands cultural impact.

“This pair is critical to the development of the Yeezy franchise, which has become one of the most important sneaker and lifestyle brands I history,” he has said.

John Corbett is returning for ‘Sex and the City’ reboot

Steve Irwin’s granddaughter Grace Warrior is introduced to some of the animals ...