Monday, December 5
Home›Entertainment›Steve Irwin’s granddaughter Grace Warrior is introduced to some of the animals at Australia Zoo
EntertainmentNews 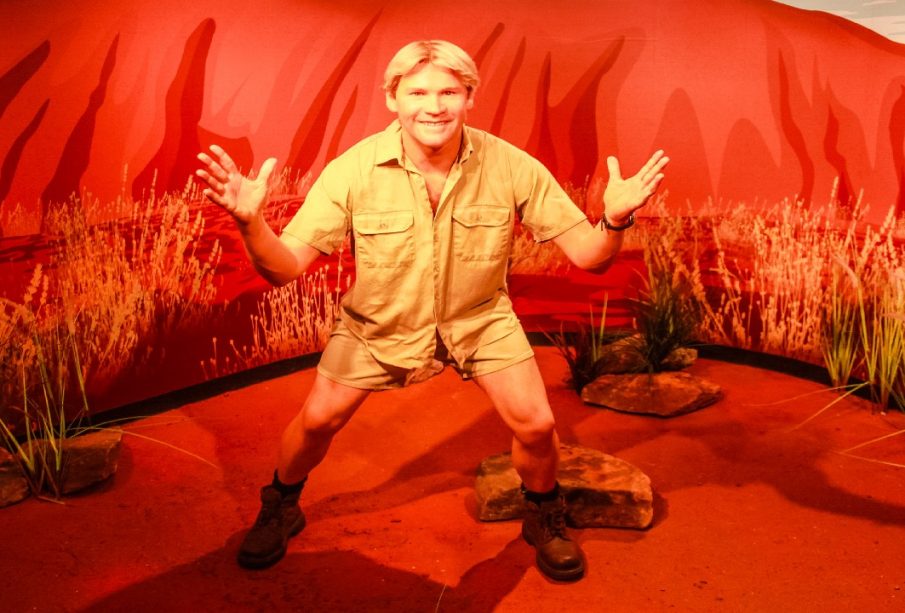 Bindi Irwin the daughter of late Steve Irwin and her husband Chandler Powell welcomed their first child on March 25.

“Introducing Grace to some of the animals living in the backyard @Australia Zoo” she captioned.

Introducing Grace to some of the animals living in her backyard @AustraliaZoo. pic.twitter.com/kdlnjibZHJ

Bindi has shared that her daughter’s middle name is a tribute to her late father Steve Irwin.

“Our graceful warrior is the most beautiful light. Grace is named after my great-grandmother and relatives in Chandler’s family dating back to the 1700’s. Her middle names, Warrior Irwin are a tribute to my dad and his legacy as the most incredible Wildlife Warrior” Bindi posted.

Irwin lost his life when he was killed by a stingray during an accident off the coast of Australia in September, 2006. He was 44 at the time of his death.

“Her last name is Powell and she already has such a kind soul just like her dad. There are no words to describe the infinite amount of love in our hearts for our sweet baby girl. She chose the perfect day to be born and we feel tremendously blessed,” added Bindi.