Sunday, November 27
Home›Entertainment›John Corbett is returning for ‘Sex and the City’ reboot
EntertainmentNews

John Corbett is returning for ‘Sex and the City’ reboot 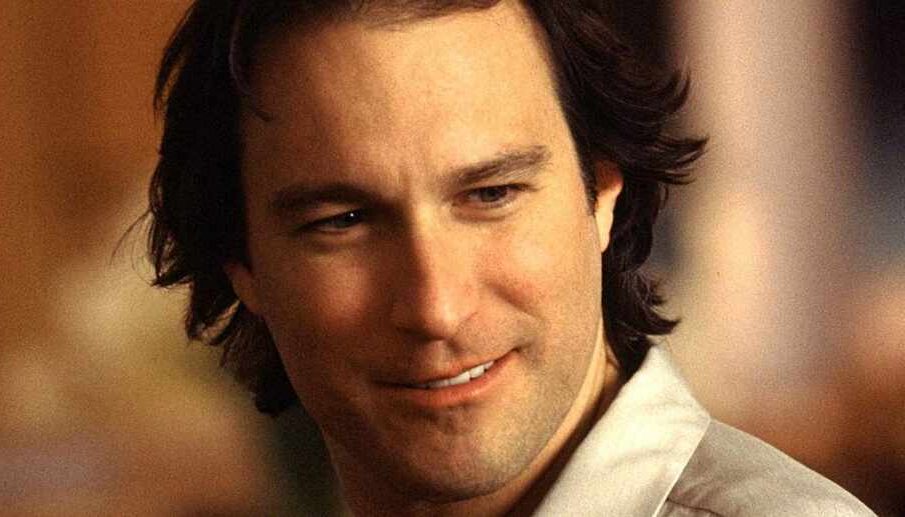 John Corbett who played the role of Aidan Shaw, Carrie Bradshaw’s ex-fiancee has revealed that he is reprising his role in the highly successful show.

‘I’m going to do the show,’ he told Page 6 and added that the news is ‘very exciting.’

While it is not yet sure how many episodes Corbett will appear in he said: ‘I think it might be quite a few.’

“I like all those people, they’ve been very nice to me.’

The highly anticipated series doesn’t as yet have a premiere date.

Corbett, 59 played furniture designer Aidan whom Sarah Jessica Parker’s character, Carrie who cheated on him with Mr Big (Chris North) then later got back together with Aidan who she then ended up breaking up with after they got engaged.

Corbett also played a role in a Sex and the City movie sequel when he runs into Carrie in Abu Dhabi and they share a meal together and a kiss which afterwards she regrets and confides to her then husband Mr Big.

Corbett also stated that he didn’t notice any tension on set between the characters but said that he only ever worked with Sarah Jessica Parker. ‘I had one scene with all the girls.’ he said.

Kim Cattrall who played Samantha is not joining the other three women Parker, Cynthia Nixon (Miranda) or Kristin Davis (Charlotte) in the upcoming reboot. It is reported that she and Parker have had disagreements and feuded in the past.

‘They were always cordial. Cordial with me. I got to know the other girls because when you show up for work, you’ve got to wait a few hours while they finish up a scene, but we always had nice chats and hugs. I never saw it or heard about it.’

This could get fans wondering if Carrie could reunite with Aidan. Chris Noth who played Mr Big and went on to marry Carrie is reportedly not reprising his role. When Carrie dumped Aidan many fans were incredulous that she could let a guy go who was so sweet and forgiving. Oh the anticipation.

You Tube star Jeffree Star in hospital after being involved in a ...