Monday, May 10
Home›Entertainment›Brad Pitt oozes style with his man bun at the Oscars
EntertainmentNews 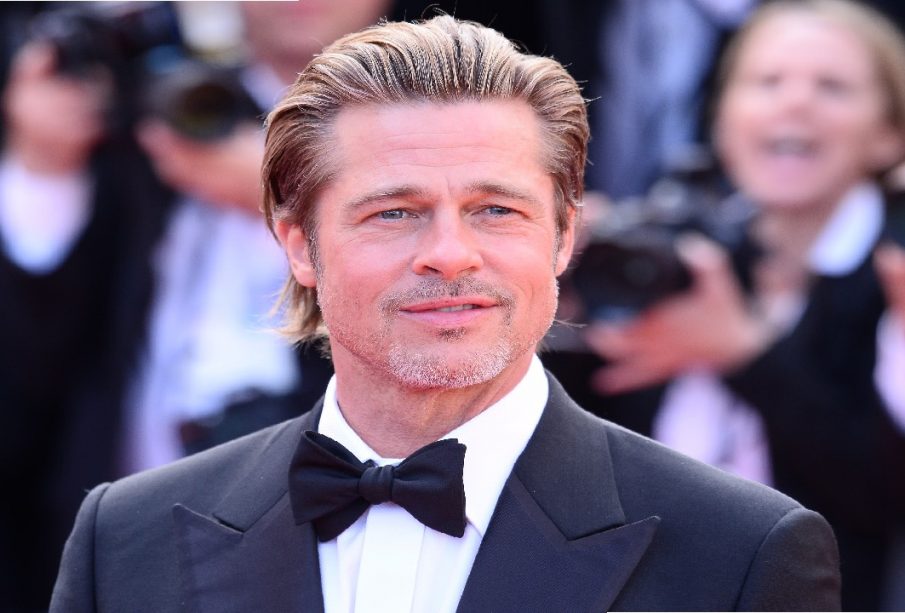 Brad Pitt caused a stir when he debuted his sexy new hair style at the 2021 Oscars.

All eyes were focused on the heart throb superstar as he made his way onto the stage to present the award for the Best Supporting Actress in Los Angeles on Sunday.

His standout blonde streaks were longer and pulled back into a man bun leaving a few wisps framing his face.

The sophisticated look drew massive amounts of comments, with one being “Inject Brad Pitt and his lil bun into my veins #Oscars.”

“I literally stood up and clapped for Brad Pitt’s man bun. #Oscars.”

Best Supporting Actress winner Yuh-Jung Youn, flirted with Pitt saying: “Mr Brad Pitt- finally! Nice to meet you,” she said. “Where were you while we were filming in person?”

The natural charisma that Pitt and the actress shared sent their audience into a throng of laughter.

Should we use ‘Exercise pills’ that mimic workout benefits?