Monday, May 10
Home›Health›Should we use ‘Exercise pills’ that mimic workout benefits?
HealthLifestyleNews

Should we use ‘Exercise pills’ that mimic workout benefits? 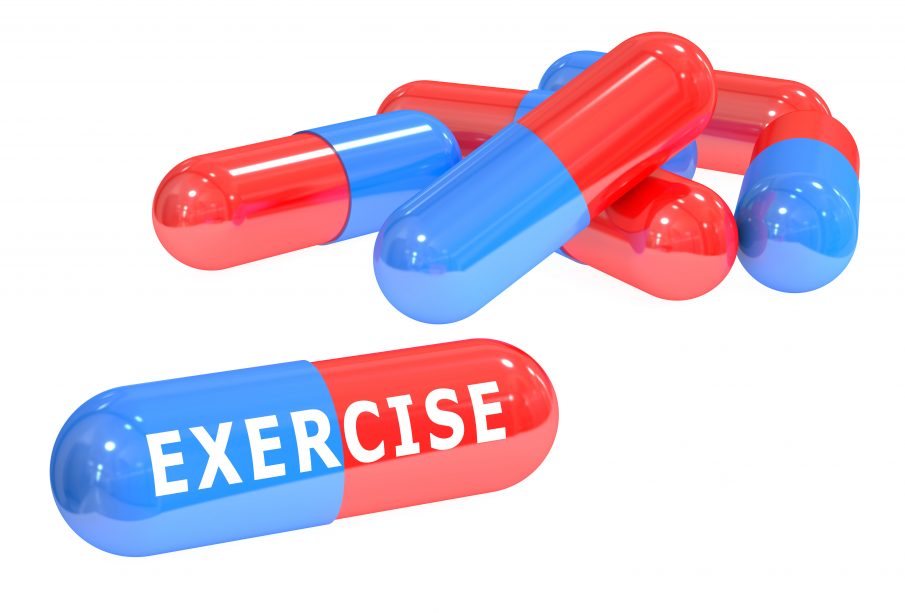 Scientists have managed to mimic the health effects of exercise in mice, simply by using a pill according to a study published in Cell Metabolism.

The drug was shown to activate a genetic pathway that is triggered by running, which in turn led the mice to burn off more fat and increased their stamina levels, despite them remaining sedentary.

“It means you can improve endurance to the equivalent level as someone in training, without all of the physical effort,” stated lead author Weiwei Fan from Salk Institute, California in the U.S.

The researchers say that a great benefit could be that people who are unable to exercise due to disability or illness would be able to achieve the same benefits of fitness training through pharmacologically means instead.

In the current study high dosages of a drug known as GW501516 (GW) which activates a gene called PPAR delta (PPARD) which has previously been associated with improved with weight control and insulin responsiveness in mice were given to sedentary mice over an eight-week time span.

The animals than partook in treadmill tests to evaluate how long they could run for and the results were compared with those for sedentary mice that had not been given the drug.

It was reported that the control mice were able t run for around 160 minutes before they became exhausted. The experimental mice could however run for 270 minutes, approximately 70% longer.

In both study groups of mice, all became exhausted once their blood sugar fell to around 70 mg/dL, which suggested that their exhaustion was due to a low blood sugar level.

Further studies showed that the drug had altered the expression of a 975 genes. Genes that were involved in fat breakdown become more active, but interestingly genes involved in the breakdown of sugar and energy were suppressed.

It was concluded that the PPARD inhibits sugar from being used as an energy source during exercise, possible as a means of preserving brain function. Muscle Tissue can burn either sugar or fat, however the brain requires sugar and this explains why athletes experience both physical and mental exhaustion once their glucose supplies have run out.

The drug basically enables the body to burn fat more quickly, but sugar at a slower rate. When the mice were given the drug, the drop in blood sugar that leads to exhaustion, occurred later than it normally would.

Co-author Michael Downes explained: “This study suggests that burning fat is less a driver of endurance than a compensatory mechanism to conserve glucose… PPARD is suppressing all the points that are involved in sugar metabolism in the muscle so glucose can be redirected to the brain, thereby preserving brain function.”

Regular physical exercise is one of the key factors in keeping humans healthy. The rewards range from a sharper mind, lower risk of disease and strong and healthy bones. But what if we were able to mimic all the benefits that exercise has to offer by simply taking a pill?

Pharmaceutical companies are now interested in developing clinical trials to test the drug in humans to see if the same results achieved in mice can be attained.