Tuesday, April 20
Home›Entertainment›Back from the dead? Why did Tanya Robert’s publicist report the actress’s demise when she was still alive?
EntertainmentHealthNews

Back from the dead? Why did Tanya Robert’s publicist report the actress’s demise when she was still alive? 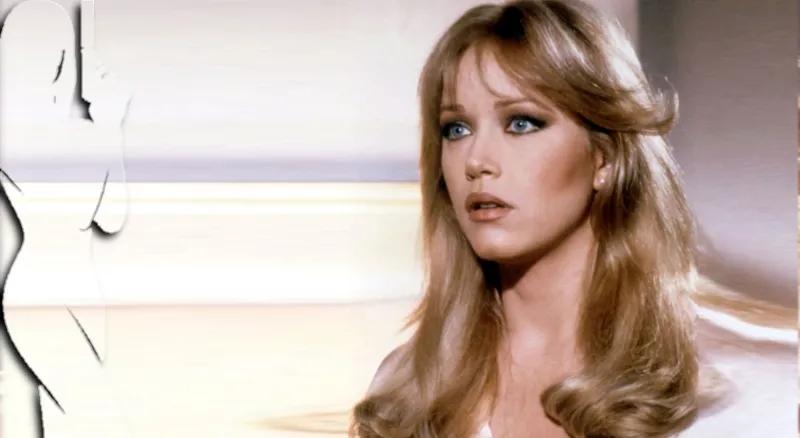 When Tanya Roberts publicist, Mike Pingel confirmed the actress’s death on Monday many celebrities took to social media to eulogize the late star.

‘I’m very sad to have to post this. Yes. Tanja passed away today. I’m heart-broken‘ was posted by her publicist to her official facebook page

Tanya had been hospitalized since December 24th, after she suddenly collapsed while working her dogs, Pringel had told The Hollywood Reporter.

At only 65 years of age and reportedly in good health it was hard to believe that the former “James Bond” Charlies Angel’s” and “That 70’s Show” star was actually gone.

Well as it turns out that although she is still hospitalized that Tanya is alive.

The mix up apparently occurred when Pringel received a call from Tanya’s boyfriend Lance O’Brien. ‘I did get confirmation of her death, but that was from a very distraught person,’ said Pringel. O’Brien had told the publicist that he had held Tanya’s hand and she ‘seemed for him to slip away.’

Her partner of 15 years, O’Brien had received a call from the hospital on Sunday saying he’d been cleared for a visit because Tanya was about to die. He also stated that he had really believed his girlfriend had died – up until he spoke with the hospital on Monday morning telling him she was still alive. ‘For all intents and purposes, she was gone.’ O’Brien told the New York Post. ‘She’s been out of it the last three days.’

O’Brien also places no blame on the publicist whose statement drew mass consolation from so many. ‘I don’t want to blame (Pingel) in any way, shape or form,’ he said. ‘I was in total shock, and I did say goodbye to her.’

According to O’Brien, the beautiful actress began to suffer breathing difficulties and intestinal issues after going for a hike around their home on December 23rd. Then later at 4am the following day, Tanya fell out of bed and was unable to stand up. She was then rushed to hospital.

Although Tanya is still according to her publicist in a “very dire condition” she is still alive and on hearing the news O’Brien was said to burst into tears. He was doing an interview with Inside Edition when he received a call from the hospital informing him that his long term partner was not dead. ‘You are telling me she is alive?’ he said. He spoke to the interviewer saying; ‘The hospital is telling me she’s alive. They are calling me from the ICU team.’

However it is still uncertain whether Tanya can pull through or not. She is apparently suffering from both liver and kidney failure.

Tanya Robert’s partner confirms she is dead after a premature statement a ...