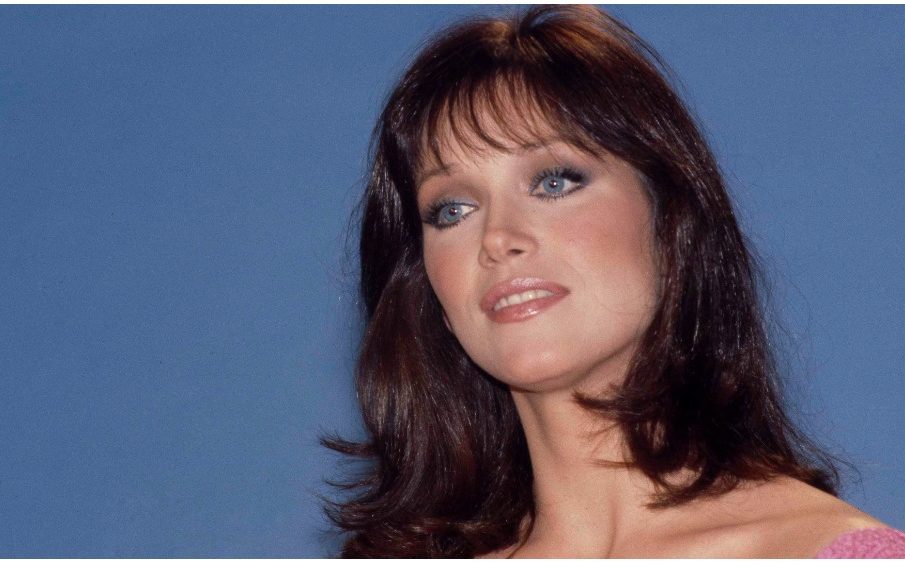 Tanya’s partner of 15 years, Lance O’Brien has confirmed that Tanya died on Monday night succumbing to complications of a UTI that he says spread to her kidneys, liver and gallbladder before it “got into her blood.”

Born in New York as Victoria Leigh Blum, Tanya began a career in modeling before moving on to acting with her debut in 1976 in the horror film “Forced Entry”

She married screenwriter Barry Roberts in the 1970’s and they were together till he died in 2006.

Initially the news of her premature death was released by the actress’s publicist Mike Pingel, however it later emerged that although she was hospitalized she had not yet passed.

Now that Tanya is dead O’Brien has said he he is “devastated” about what he is going to do without her.

Back from the dead? Why did Tanya Robert’s publicist report the actress’s ...

Can being ‘cold’ cure Dementia?