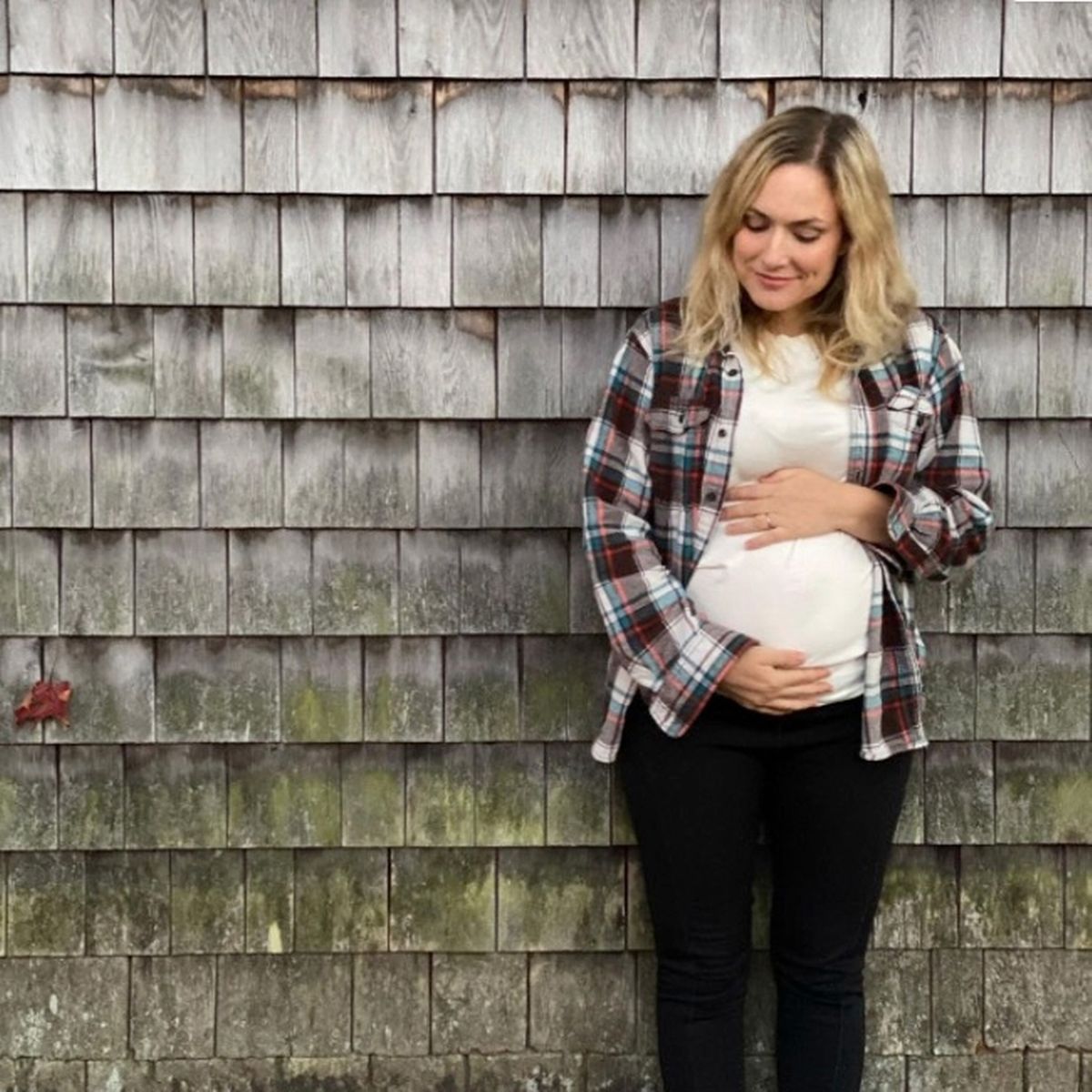 Popular parenting blogger and influencer Emily Mitchell who was 16 weeks pregnant unexpectedly and without warning passed away on December 22. She and her husband Joseph Mitchell shared four other children, Finn, Isla, Eden and Luna.

According to a fundraising page set up for the family, Emily was “having her morning coffee and toast when she suddenly became unresponsive…. Despite the prompt attention of her children, husband, father and other medical personnel, all valiant efforts to resuscitate were unsuccessful. She went home t be with the Lord,” a message on the site stated. “The doctors are still working on answers for her family. We will update everyone with answers when we get them.”

The Rhode Island-based blogger who had named her unborn fifth child “Joey” ran the Hidden Way Instagram account. Emily and her husband shared the news of her most recent pregnancy with her 109,000 followers on November 19th. On December 8th she updated her followers that she would be undergoing her fifth Caesarean section.

In an obituary for Emily she is described as “a devoted wife and incredible mother to her four children. … who possessed a deep faith that was the foundation for everything in her life.”