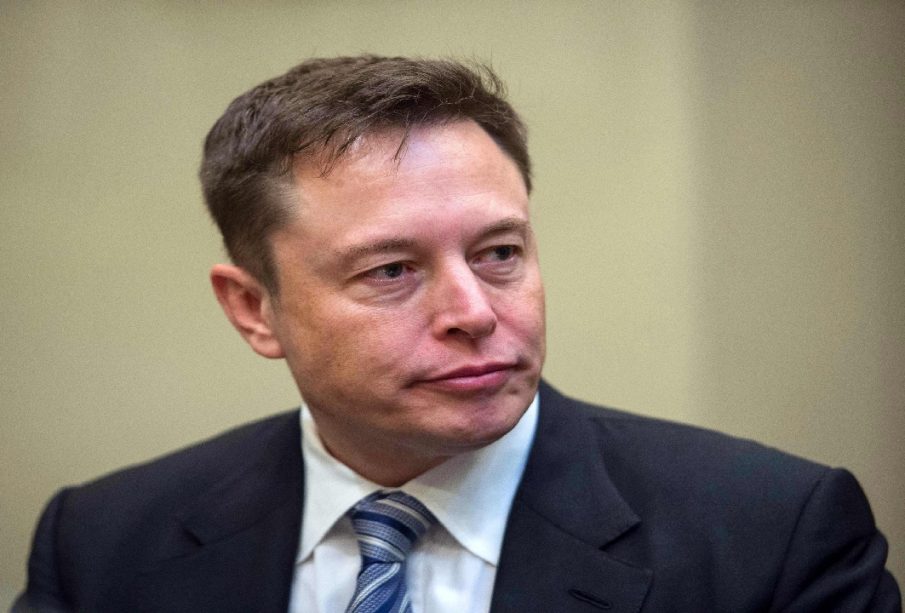 Musk made the prediction as he laughed off how his planned Mars mission was being viewed as “some escape hatch for rich people.”

“You might die, it’s going to be uncomfortable and you probably won’t have good food,” Musk told Peter Diamandis, the chairman and founder of the X-Prize Foundation for scientific discovery.

Advertisements for the trip should make it clear that it will be an “arduous and dangerous journey where you may not come back alive,” Musk added.

“Honestly, a bunch of people will probably die in the beginning,” he stressed while simultaneously insisting it will also be “a glorious adventure and it will also be an amazing experience.”

In an effort to bring tourists to the Moon and Mars, Musk’s space company has launched more than 100 rockets in the last ten years, however a number of the unmanned prototypes have exploded into flames.

As Musk says; “It’s not for everyone… Volunteers only.”