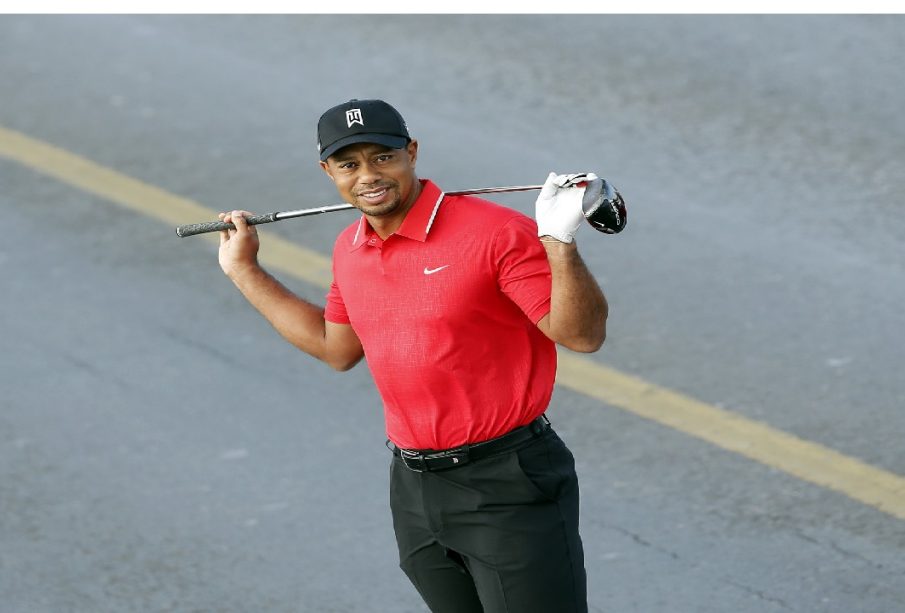 After a single-car, reportedly high-speed auto accident, Woods suffered “comminuted open fractures” to both the upper and lower portions of his tibia and fibula in his right leg, as well as damage to the ankle bones and trauma to the muscle and soft-tissue of the leg.

Chief Medical Officer, Anish Mahajan, described Wood’s “long surgical procedure” and injuries to his right leg as “significant.” The accident had shattered Wood’s tibia and fibula bones in the leg in multiple locations. Those were stabilized by a rod in the tibia. He said a combination of screws and pins were used to stabilize additional injuries in the ankle and foot.

Woods had been driving through a rangy, downhill stretch of road through coastal suburbs of Los Angeles when his SUV struck a sign, crossed over a raised median and two oncoming lanes before toppling down an embankment and ending up on it’s side.

After being operated on, Woods is reportedly now in a stable condition.

Woods had been hosting The Genesis Invitational golf event and the car he had been driving, a 2021 Genesis GV80 SUV was provided to him by the tournament.

A crew member who observed Woods as he got in his SUV at the hotel before the fateful accident occurred told TMZ that once he got in his vehicle there was a delay in driving off and he appeared ‘agitated and impatient.’ The crew member also said that once the delay was over, Woods “took off fast.”

Woods, 45 also recently underwent his fifth back surgery after playing the Masters in November. He has suffered knee and neck problems as well for over a decade.