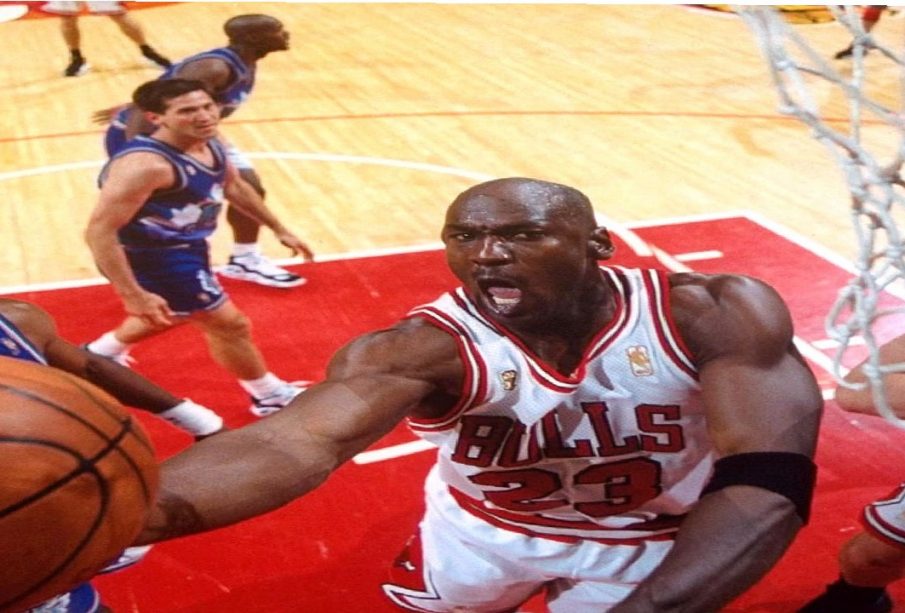 A pair of Nike Air Ships sneakers worn by basketball celebrity Michael Jordan have sold for a staggering $1.47 million at auction.

Jordan are the white and red sneakers on November 1st, 1984, during his fifth NBA game in his rookie season with the Chicago Bulls.

Collector Nick Fiorella paid the record-breaking amount for the shoes.

Before this shoe sale, another pair of Jordans withheld the record for the most expensive game-worn shoes. Those shoes which were worn in 1985 sold for $615,000 at a Christie’s auction in August 2020.

Children from three years old will start being vaccinated for Covid-19 in ...