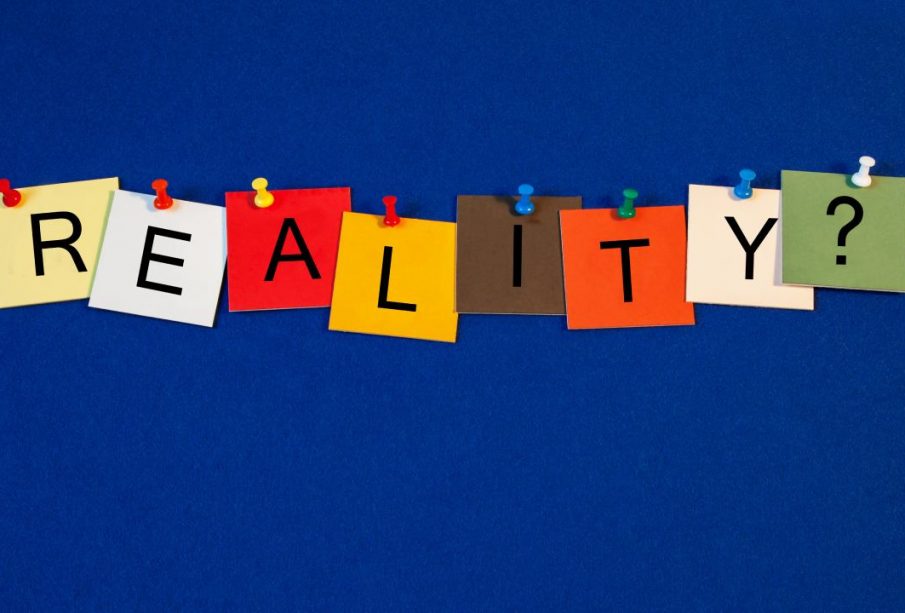 Tuesday night’s highly anticipated First Presidential Debate was a great show. Its three stars were captivating in their ability to keep us glued to our screens to observe one great montage after another. Chris Wallace, the moderator who stated before the debate that he intended to remain as invisible as possible’ during the arguments was anything but as he continually fought to keep both opponents in line and decisively cut Trump and Biden off (mostly Trump) as he drove the subjects on hand with the sometimes weary resignation of a Headmaster dealing with two naughty children who refused to comply with his numerous requests for non interruption of the other.

He annoyed many with his stickling for debate rules with many saying that ‘Judge Judy would have done a better job.’ They might have a point. As engrossing as the subject matter on hand was an all out slinging match would have been exciting and added even more  drama to the ninety minute program.

Although snubs and insults were traded in spades, Wallace countered any potentially serious outbursts by either shuffling in the next topic on the list or repeatedly telling the offender to be quiet (which was initially ignored time and time again) but eventually adhered to. Trump was in his element, strong, loud and fluent in his reinforcement of how well his time in office has gone. Biden performed better than expected, (despite fumbling over a few words) and carefully controlled his temper refusing at first to retaliate to Trump’s goading. It was in essence a three way debate with Wallace interacting as much as the bickering candidates who consistently injected into conversation out of turn and avoided answering uncomfortable direct questions by rambling conspicuously off onto another topic.

Each of the six previously assigned topics were dealt with starting with the Supreme Court Nomination where Trump asserted that he had the right to appoint a new Judge (Amy Coney Barrett) as he is in office and saying that the Democratic Party would in his position do the same. Towards the end of the debate he reiterated the fact that during his time in office he had increased the number of Federal Judges in the United States to 300 as former President Obama had left 128 openings that needed to be filled. Biden argued as his party has consistently argued that the appointment should be made after the Election.

Biden has previously stated that: ‘a quick replacement of Ginsburg (who recently died aged 87) would plunge us deeper into the abyss’  Bidens main argument is that a new conservative justice could threaten the Affordable Care Act, which currently faces a challenge before the Supreme Court and could strip away health´care protections during the Pandemic. The Coronavirus discussion revisited the familiar, opposing opinions that Trump and Biden have towards its management. Biden sprouted off sobering statistics including  the mortality of black Americans being killed by the virus and his adamance that Trump has no plan and deliberately down played the Pandemic and its implications when he knew in February 2020 how dangerous it was. Trump countered with his effective closure of American borders that were criticized by Biden at the time and insisted that his government’s actions had saved millions of lives. Trump also insisted that many Democrative Governors said he did a phenomenal job in the handling of the virus but was vague on who they actually were. The remainder of the debate discussions were to varying degrees predictable in their unfurled expansion of what has previously been heard.

BARBS AND JIBES AMONG THE TOPICS

What kept the debate pumping were the insults sometimes subtle but mostly blunt and loud that Trump and Biden persistently shot at each other. Wallaces scolding manner which ranged  from chiding and exasperated to determined and annoyed only added to the interesting fiasco playing out to a world audience.

The President attacked Biden after Biden told the President he should become ‘smart’ in regards to the coronavirus pandemic. ‘You graduated the lowest in your class..Don’t ever use the word smart with me’ Trump said. ‘Nothing smart about you Joe.’ Biden’s taunts were shorter calling Trump. ‘A liar’ and a ‘clown’ and asking him without effect to ‘shut up.’ Trump looked at Biden pitifully when discussing his Rallies which draw thousands of supporters that Biden referred to as irresponsible during the Coronavirus Pandemic. ‘Joe does the circles and has three people in some places.’ Trump disparagingly said. He insisted that if Biden could draw crowds he would do the same. ‘Nobody cares’ Trump continued to repeat as Wallace again strongly introduced the next topic. References to Biden’s son Hunter had Biden continually denying any truth in the allegations of appropriation of funds during 2014 -2019 when Hunter served on the board of Burisma Holdings, a major Ukrainian natural gas producer with Trump relishing the topic. ‘China ate your lunch’ he said, ‘And no wonder your son goes in and takes out billions of dollars to manage, makes millions of dollars – while we’re at it, why did the mayor of Moscow’s wife give your son 3.5 million? What did he do with Burisma?’

Biden called the claims ‘totally discredited’ and later called Trump ‘Putin’s puppy.’ Biden seemed visibly annoyed by Trump’s unabating jabs where as Trump looked in his element as though if possible he would welcome and relish a further ninety minutes in the ring.

In reference to Trump’s controversial tax returns Biden stated that Trump ‘pays less tax than a school teacher.’ Trump continued to assert that he pays millions in taxes without in effect directly answering Wallaces question referring to the amount of $750.00 in federal taxes he is documented as paying in his publicly released tax returns relating to the years 2016 and 2017. Biden also was reticent when questioned on his support for filibuster. Filibuster is a tactic used in the United States Senate to prevent a measure from being brought to a vote by means of obstruction. The most common example is when one or more senators attempt to delay or block a vote on a bill by extending debate on the measure. He refused to answer the question and was notably not pushed by Wallace to answer. On the issue of law enforcement and the violent protests that have rocked the United States Biden stated that ‘peaceful protest is appropriate’ When Wallace questioned him if in the times of violent protests that have been particularly prominent in the states of Portland and Oregan if he ever made the call to the mayors to tell them that the violence was not acceptable he admitted he had not saying it was not his right to do that. He spoke on ‘Community Policy’ when asked by Wallace to explain the meaning of his proposed ‘reimagining policy’ that has been jointly recommended by the Biden and Bernie Sanders Taskforce. He described it briefly as a community kind of get together like the old days. ‘When you know the name of the law enforcement guy that came out to support your community.’ When questioned on his opinion on the sentiment of defunding the police.

Biden said he did not agree with it, however he insisted that in certain situations where the police have handled cases inappropriately these need to be addressed and can not be ignored. As Trump consistently demanded that Biden answer the question, do you believe in Law Enforcement and Biden refused to answer. Trump countered with ‘You can’t even say the words law enforcers or you will lose all of your radical left supporters.’ Biden also more than once referred to ‘Antifa’ an anti-fascist and left-wing political movement in the United States as an idea and not as an organization.The groups publicised aim is to achieve their objectives through the use of both non-violent and violent direct action rather than through policy reform. Biden rebutted Trump on his views concerning climate change quoting Trump as saying ‘I don’t think the science knows it’  Biden confirmed one of the first things he would do if he won the Presidency was to rejoin the Paris accord that Trump opted out of. His proposal to pump what Trump claims is 100 trillion into climate change management was met by derision by the President who said it is not conceivable and Bidens ideas one of which is to upgrade four million buildings is not feasible and a potential economic disaster.

Trump described the ballet mailings as a disaster. ‘Unsolicited Millions being sent out.’ he said. ‘Found in creeks’  He also referred to the fact that the ballots are being accepted up until the 10th November, seven days after the official 3rd November, election takes place. He refers to the amount of 80 million unsolicited ballots being posted out which in his opinion points to a fraudulent election. Using these arguments Trump does not discount out the possibility of not accepting an election loss. Biden on the other hand pointed out with Wallace that mail in ballots have been used previously in five state elections and the military has been voting by way of ballots since the end of the civil war. When asked by Wallace if he would accept the election result Biden replied. ‘I will accept it and he will too,’

The show continues on the 15th October, moderated by Steve Scully, a Senior Executive Producer & Political Editor followed by the third and final Presidential Debate  on the 22nd October, moderated by Co-Anchor Weekend Today White House correspondent for NBC News, Kristen Welker. The Grand Finale will be played out from 3rd November with the outcome possibly taking days or weeks to confirm. How the show of the year unfolds will be eagerly viewed by the public if not out of political interest by the entertainment factor that Biden and Trump provide which is something that can not be predicted thus making it much more valuable content.

COULD SLEEPING WITH A SNORER TRIGGER A HEART ATTACK?