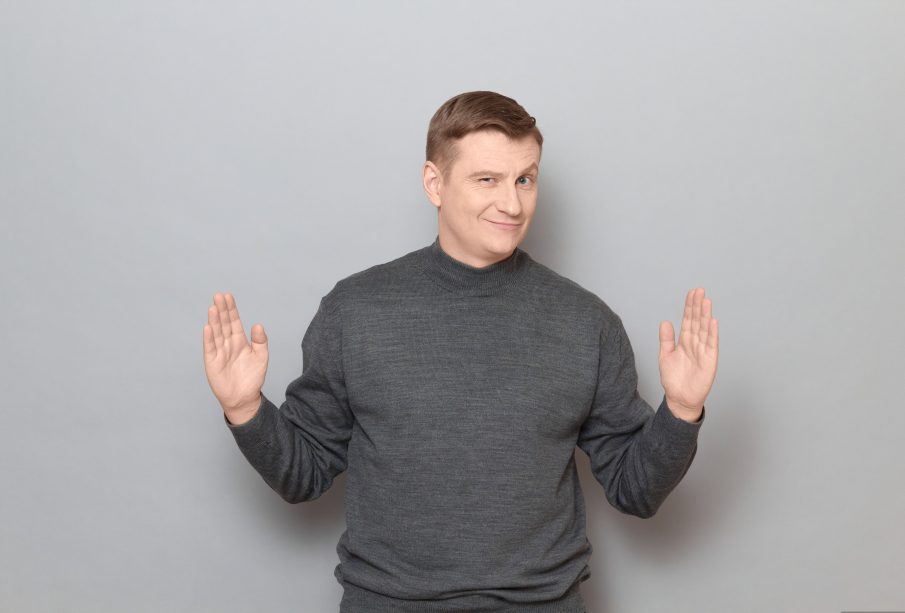 Critics are divided on the merits of a Danish Television program titled “John Dillermand” which follows his adventures and how he uses his “world’s longest penis” as a force for good or bad.

The animated series whose audience is aimed at children between the ages of four and eight years old is aired by public broadcaster DR. ‘We think it’s important to be able to tell stories about bodies,’ DR has posted on it’s facebook page. ‘In the series we recognise (young childrens) growing curiosity about their bodies and genitals, as well as embarrassment and pleasure in the body.’

Dillermand’s penis is quite unique. It is able to steal ice cream from children, perform rescue operations, hoist a flag and he can also use it to catch fish if he forgets his fishing rod. However although Dillermand strives to use his penis for good – his plans usually backfire and get him into trouble.

Responding to criticism regarding the appropriateness of a program for children about a man who can’t control his genitals, DR responded that the program could easily have been about ‘a woman with no control over her vagina.’

One critic tweeted that although he had no issue with children “knowing John has a diller” he questioned on whether it was necessary for them to know at such a young age that it was “gigantic and can do wild things.”

“A children’s show about a man who can’t control his really long penis. #Denmark What were you thinking?” stated another.

The Danish public service broadcaster, already has a reputation for pushing the boundaries for children. Another children’s program they offer is Onkel Reje, a character who smokes a pipe, swears and isn’t fond of baths.

Not all are against the man with the powerful penis show however with one posting that the show was ‘actually kind of meh… but the kids seem to enjoy it…Also it has a catchy theme song.’

Clinical psychologist, Erla Heinesen Hojsted who works with families and children has said that she believes that critics of the show may be over analyzing things. ‘John Dillermand talks to children and shares their way of thinking – and kids do find genitals funny,’ she said. ‘The show depicts a man who is impulsive and not always in control, who makes mistakes-like kids do but crucially Dillermand always makes it right. He takes responsibility for his actions. When a woman in the show tells him that he should keep his penis in his pants, for instance, he listens, Which is nice. He is accountable.’

Christian Groes, an associate professor and gender researcher at Roskilde University does not agree. His view is that the programme which is glorifying the power of the male genitalia would only set equality back. ‘It’s perpetuating the standard idea of a patriarchal society and normalizing locker room culture…. that’s been used to excuse a lot of bad behavior from men. It’s meant to be funny — so it’s seen as harmless. But it’s not. And we’re teaching this to our kids.’

“Dillermand” translates to ‘penis-man’ but it is yet to be seen if the show with its interesting but controversial take on how a penis can be utilized will be embraced by other countries and the parents of the children it is aimed at.