The end of an era. Sean Connery, the original James Bond, dies at 90 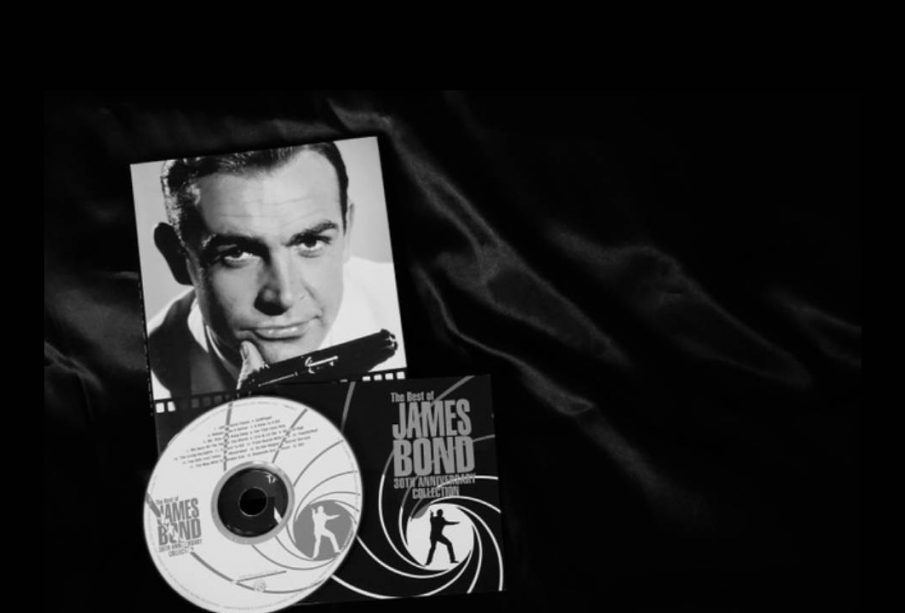 Legendary actor, Sir Sean Connery has passed away in his sleep at his home in the Bahamas. His son Jason Connery shared that his father had been, ‘unwell for a very long time.’ Michele Roquebrune, his wife of 45 years, spoke of her ‘gorgeous model of a man.’ Michelle told of the difficult toll dementia had taken on Connery’s life in the last few months. ‘It was no life for him. He was not able to express himself latterly. At least he died in his sleep and it was just so peaceful.’ she said. ‘I was with him all the time and he just slipped away. It was what he wanted.’

Rising from his impoverished background Sean Connery, born Thomas Sean Connery who was born on August, 25th,1930 rose to become one of the most famous and enigmatic actors of his generation. Despite his incredible success, Connery always held onto the challenging  memories of his childhood which he said induced his ‘violent side’ admitting to journalist Barbara Walters in 1965 that ‘I don’t think there is anything particularly wrong with hitting a woman..’ and when interviewed by her again in 1987 confirmed he had not changed his view. ‘I haven’t changed my opinion.’ he said. Many years later he did say he had been wrong in saying that but it is obvious the hardships of his childhood played a part in fuelling his anger which was reported to be never far below the surface. As a baby his crib was the bottom drawer of a dresser in a cold-water only flat next door to a brewery. The two toilets in the hall were shared with three other families. His mother Effie, sometimes worked as a cleaner, while his father Joe earned two pounds a week in a rubber factory. Connery remembers going to the public baths to swim when he was nine ‘just to get clean’ if the family had a sixpence to spare. Connery’s metamorphosis into one of Hollywood’s leading men was due to his determination, charisma, incredibly hard work ethics and a touch of  fate. After being discharged from the Royal Navy after acquiring an ulcer at age 19, he used the small disability grant he was given to learn the art of furniture polishing. He then found work putting the finish on coffins. In his spare time he played soccer semi professionally  and did bodybuilding. The bodybuilding turned out to be his springboard into an acting career. This led to him being awarded third place in the tall man division of the Mr Universe contest (Connery was 6ft, 2in) where he allegedly found out about auditions for a touring production of the musical ‘South Pacific.’ Due to his ability to do handstands and because he looked like a sailor he landed a part in the chorus. The time Connery spent touring in ‘South Pacific’ was fundamental to his future success. He managed to lose most of his strong Scottish accent and an actor in the cast, Robert Henderson supplied him with reading materials including all the plays of George Bernard Shaw, Oscar Wilde and Henrik Ibsen, along with many novels he read including Joyce’s “Ulysses”, Thomas Wolfe’s works, and Proust’s  “Remembrance of Things Past.” With his childhood robbing him of a proper education Connery said that it’s books, the reading that can change one’s life. ‘I’m the living evidence.’ he said.

Connery will forever be remembered for the famous line he recited in his James Bond films “the name’s Bond… James Bond.’  of which the first produced being Dr. No in 1962 he was paid $30,000 for and signed up without a screen test after the producers Albert Broccoli and Harry Saltzman saw him walk in the 1958 melodrama “Another Time, Another Place” His attractive and suave physical appearance was incredible both on and off screen and did not fade as he aged. In fact when he was 59 years old he was awarded the “Sexiest Man Alive” award by People magazine. His laconic response to the title was to comment that ‘not that many men are sexy when they’re dead.’ Connery went on to star in another six of the James Bond movie franchise. Although the James Bond character was taken over by other male leads as he moved away from it he was the one always regarded as the best actor to have portrayed the iconic spy and was recently voted in August as the Best James Bond actor in a Radio Times Poll in the United Kingdom. Connery claimed 56% of 14,000 votes. However his acting career was not just defined by his famous role. It was long and varied, he won an Oscar in 1988 for his role in The Untouchables. Some of Connery’s other films included Highlander, Indiana Jones and the Last Crusade, The Rock and The Hunt for Red October.

Connery remained a staunch supporter of his native Scotland. When he was younger he got a tattoo on his right arm stating “Scotland Forever” and he never got it removed. Connery used his clout to lobby for the re-establishment of a Scottish parliament. When the body reconvened in 1999, 296 years after its last meeting, Connery was invited to address the first session where he was enthusiastically applauded. In 2000 he was knighted by Queen Elizabeth 11 calling it ‘one of the proudest days of my life.’ Connery also co-authored his autobiography “Being a Scot” with Murray Grigor in 2008. During his eventful life he was bestowed with many more accolades including the American Film Institute’s lifetime achievement award in 2006 and the Kennedy Center Honors in 1999.

Scotland’s First Minister Nicola Sturgeon responded sadly to the news of Connery’s death on October 31st stating: . ‘I was heartbroken to learn this morning of the passing of Sir Sean Connery…..Our nation today mourns one of her best loved sons.’ Alex Salmond, former first minister of Scotland who was a close friend of Connery recounted that Connery was: ‘The world’s greatest Scot, the last of the real Hollywood stars, the definitive Bond.. Scotland forever wasn’t just tattooed on his forearm but was imprinted on his soul.’ Connery was an avid golf player and President Trump who has also offered his condolences remembers him as a ‘tough character.’ he says that Connery used his influence to help Trump (also a golf enthusiast)  win approval to build one of his golf courses in Scotland. ‘I was having a very hard time getting approvals for a big development in Scotland when Sean stepped in and shouted, ‘Let him build the damn thing.’ Trump related. ‘That was all I needed, everything went swimmingly from there… He was so highly regarded and respected in Scotland and beyond that years of future turmoil was avoided. .. Sean was a great actor and an even greater man. Sincere condolences to his family.’

Connery is survived by his second wife Micheline who he married in 1975, his son Jason Connery from his  first marriage to  Diane Cilento with whom he was married from 1962-1973 and who died in 2011 and a grandson from Jason’s marriage to actress Mia Sara.

His family say there will be a ‘private ceremony followed by a memorial yet to be planned once the virus has ended.