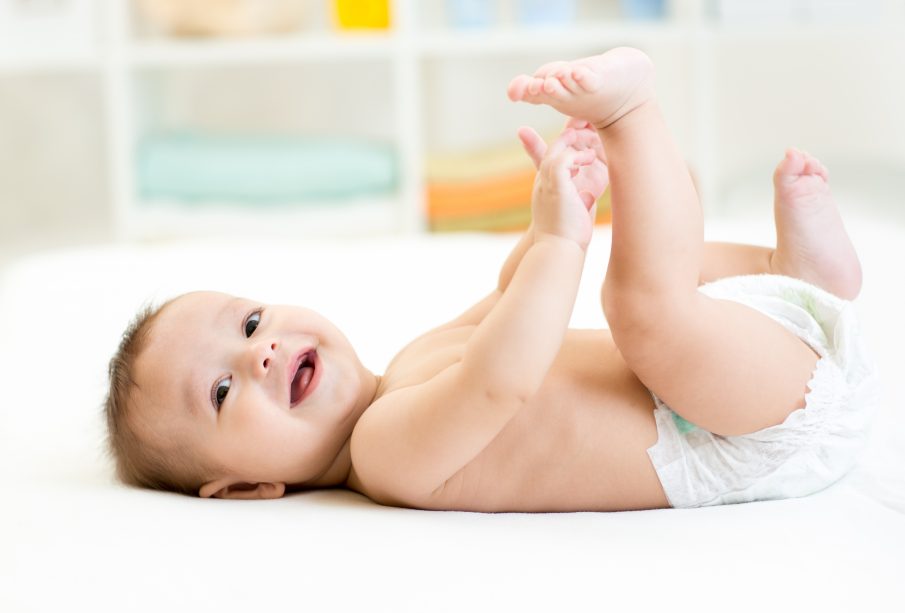 An Iraqi boy has made medical history by being born with three penises.

“To the best of our knowledge, this is the first reported case with three penises or triphallia,” wrote Dr. Shakir Saleem Jabali in a study on the well endowed youngster published in the International Journal of Surgery Case Reports.

The baby boy was taken to hospital by his parents when he was 3 months old and suffering from swelling in his scrotum. Doctors observed that he had some extras, being a 2 centimeter penis sprouting near the root of his primary penis and another 1-centimeter penis situated under his sack.

The child didn’t have a family history of genetic aberrations nor had the child been exposed to drugs while in the womb.

The extra penis’s the child was born with didn’t come complete with urethras the tube that urine passes through so doctors removed two of the penis’s and the toddler was pronounced totally recovered during a follow up appointment a year later, per the case report.

Although the latest case is the only recorded incidence of triphallia, there are other cases of diphalia where a child is born with two penises.

Initially reported in 1609, the condition reportedly affects one in every five to six million baby boys.

Some of these extra organs can reportedly both urinate and ejaculate.

According to World Health Organization research, phallic deformity has been linked to other congenital aberrations such as being born with two anuses or two scrotums.